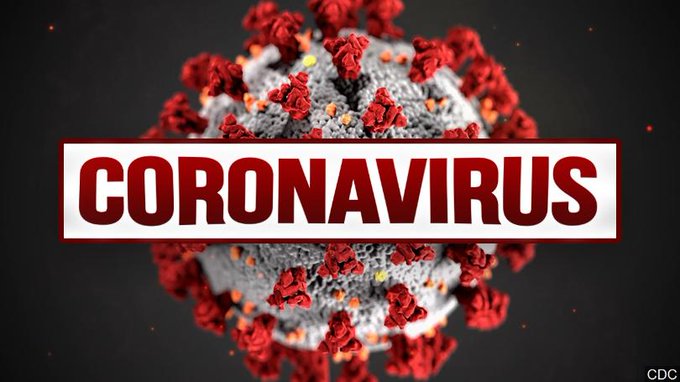 THE adverse impact of the coronavirus on society is evident, but it should not be used as an excuse to implement harsh decisions.
It is true that COVID-19, the deadly disease, has caused grave socio-economic destabilisation worldwide.  It is also true that a lot of companies are in dire straits because of having to keep their workers away from production.  Some have actually shut down.
It is, however, also true that the grim happenings in other countries, especially in the United States and Europe, are by far much more profound than the status of most African countries, including Zambia.
So, it is unfathomable that some organisations in Zambia reckon this is the time to take sweeping decisions which are clearly a mismatch with the justifications given.
A case in point is the decision by Glencore, the majority shareholders in Mopani Copper Mines (MCM) to place the mine under care and maintenance and send 11,000 workers home.
Reason: COVID-19 and unattractive copper prices.  Really?
At a time as this when the country and citizens are going through a turbulent economic situation due to various factors, including the coronavirus pandemic, this is not the news that anyone would want to hear.
Prior to its action, MCM gave Government a 24-hour notice that it would send its workers home for three months while being paid, and lay off some of those in management.
Government rejected these plans to place the mine’s operations in Kitwe and Mufulira under care and maintenance.
According to Minister of Mines and Mineral Development Richard Musukwa, MCM’s decision was meant to propel its long-pending plan to restructure its business, and that the current pandemic is just being used as a scapegoat.
“It is surprising that Mopani can cite COVID-19 and low copper prices when US$4,800 is not as low as US$2,000 [per metric tonne]. Copper prices always fluctuate.
“People cannot sit home and be paid. What will happen after three months is that workers will be laid off, and Government will not allow that. We will not allow Mopani to circumvent the law.  We will not allow exploitation,” the minister said.
Government offered itself for dialogue to try and find an amicable solution, but MCM has decided to give a deaf ear and gone ahead to place the mine on care and maintenance, sending 11,000 workers home.
The mine has cited low copper prices on the London Metal Exchange and coronavirus as some of the reasons for suspending its operations.
Yesterday, all employees were prevented from entering the mine premises and instead sent them home with letters, informing them about its decision to place the mine under care and maintenance.
While it is acknowledged that the business environment is tough due various factors, among them the current pandemic, MCM is not the only one affected.
In fact everyone is affected, including Government. Individuals, families, small businesses and large businesses are all affected.
But we have not seen these levels of lay-offs. As the minister has observed, while MCM is hiding behind care and maintenance, the ultimate is permanent lay-off of workers.
Needless to say, the impact of laying off 11,000 workers is indisputably huge. It means the livelihood at individual and family level is adversely affected. Families will no longer afford education, health and shelter, among other necessities.  Poverty levels will skyrocket. Currently, over 60 percent of people already live below the poverty datum line. Eleven thousand miners on the street will only worsen the situation.
Placing operations in Kitwe and Mufulira under care and maintenance will also have adverse effects on the economic status of the Copperberlt – the province which thrives on mining.
The adverse impact at national level is also inevitable. The country has over the years depended on mining as the main source of revenue and contributor to the gross domestic product.
Closing operations in the mines will no doubt deprive the country of the much-needed revenue, especially at a critical time as this when the economy is almost on its knees.
Mopani needs to look at the bigger picture and rescind its decision.
There should be a better way of resolving the current challenges than massive lay-offs.
Why should mines be quick to lay off employees when the going gets tough and yet not ready to sufficiently share the benefits when things become rosy?
We expect mines to reciprocate Government’s good policies and political will by being considerate in such circumstances. Instead of just looking out for their interests, mines must wear a human face too and understand that they are dealing with people’s lives.
Such massive lay-offs are intolerable.
We believe, though, that in whatever circumstance, there is an outcome that is for the good of all.  Usually, to achieve such an outcome there is need for a give-and-take attitude.  Let’s go on that path.