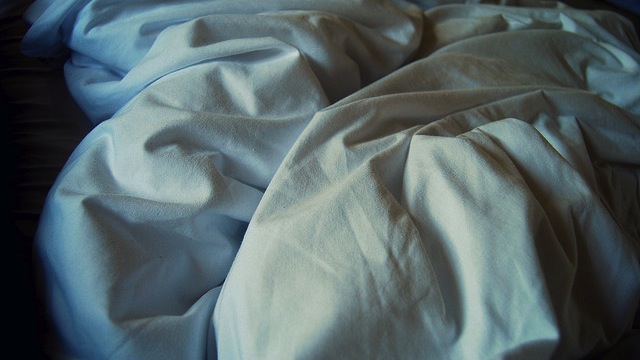 MUBANGA NONDO, Ndola
â€œThey say cousins make dozensâ€. This came to life in a Ndola Local Court when a man narrated how he caught his wife committing adultery with her cousin.
Watson Ndembo, 62, of Chief Chiwalaâ€™s area in Masaiti sued Matowe Chishiba, 43, for committing adultery with his wife Bridget Chisenga, 39.
He told the court that Chisenga, insisted on leaving their matrimonial home on February 15 this year and went to their farm house within Chiwala.
Ndembo told the court that Chishiba walked for more than 20 kilometres on that particular night to meet Chisenga.
He told senior local court presiding magistrate Oscar Kalaba, sitting with senior local court magistrate Rosemary Muke that he had some suspicions about his wife and decided to trail her movements following her insistence to go and spend a night at the farm house.
Upon arrival at the farm house, he heard a male voice from the house and listened in.Â  Ndembo also overheard his wife telling Chishiba that she did not love Ndembo anymore.
Chisenga also told Chishiba that it was best that they get married once she leaves Ndembo, the court heard.
Ndembo told the court that thereafter there was silence after which he forced his way into the house and caught the two having sex.
â€œI kicked the door open and found Chishiba and my wife having sex. I and Chishiba started fighting,â€ Ndembo said.
After the scuffle, Chishiba ran away leaving his clothes behind. Chishibaâ€™s wife identified the husbandâ€™s clothes while his daughter identified the phone as belonging to Chishiba.
But Chishiba denied committing adultery with Chisenga because she was unsure of his HIV status.Â  He, however, agreed being at the farm house.
He said he was found naked by Ndembo because he was getting ready to sleep while Chisenga had her clothes on.
Chishiba told the court that he only met Chisenga to discuss their childâ€™s welfare. The two had a child before Chisenga got married to Ndembo.
And Chisenga told the court that she decided to phone Chishiba because she needed someone to talk to as she has been having marital problems with Ndembo.
Ndembo submitted before court that it was sad that Chishiba had destroyed his marriage.
Handing down the judgment, the court found that Chishiba and Chisenga were guilty of committing adultery, adding that most marriages today were breaking up because of unfaithfulness.
The court ordered Chishiba to pay Ndembo K20,000 as compensation. The court ordered that the settlement be payable in monthly instalments of K500, with the first amount being K1,000.