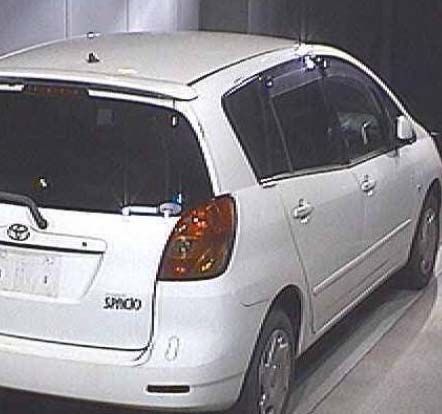 MWILA NTAMBI, Kitwe
KITWE senior resident Magistrate Daniel Musonda has recalled two witnesses for cross-examination in a case in which two men of Kitwe are charged with theft of motor vehicle.
Davy Msisha, a technical officer of house number four, Ramus Court, Parklands in Kitwe, and David Katinda, a minibus driver of house number 2748, Kwacha East in Kitwe are charged with theft of motor vehicle.
Mr Musonda made the order after an application by Msishaâ€™s lawyer Terence Chabu who wanted the court to compel the arresting officer and the complainant to be recalled for cross-examination.
It is alleged that Msisha and Katinda on September 11 this year in Kitwe stole a Toyota Spacio registration number ACP 6026 worth K18,000, the property ofÂ  Bright Kaunda.
They denied the charge.
When the matter came up for trial last Tuesday, Mr Chabu told the court that he had an application to make.
â€œOur application is for leave to recall the arresting officer and the complainant back to the stand and the purpose is for me to cross-examine the said witnesses,â€ Mr Chabu said.
But prosecutor Anderson Ngala objected to the application on grounds that Msisha and Katinda were given an opportunity to cross-examine the two witnesses.
In response, Mr Chabu said there was no law that barred witnesses to be recalled to the stand and that courts had the power to recall witnesses if need be.
Mr Musonda granted Mr Chabuâ€™s application and adjourned the case to October 27 this year for cross-examination of the two witnesses.