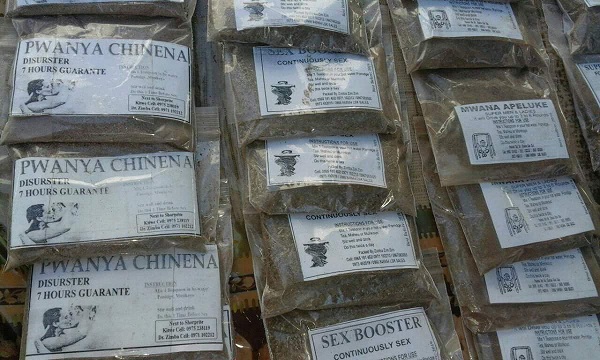 PRISCILLA CHIPULU
Ndola
THE Kasama High Court has heard how a woman allegedly died after a “rough” sexual encounter with her husband, who had taken a local herbal enhancer called mtototo.
This is in a case Eric Katinala, 34, is charged with the murder of his wife, Martha Ndakala.
However, Katinala narrated before Ndola High Court judge-in-charge Emelia Sunkutu, who was sitting in Kasama, how his wife allegedly died after the sexual encounter.
Opening his defence in the matter, Katinala told the court that on October 18, 2018, he returned from Mansa, where he was working as an automobile panel beater and spray painter for four months.
Katinala said this was after he was given a one-week break by his employer to move his wife and child from Kasama to Mansa. CLICK TO READ MORE