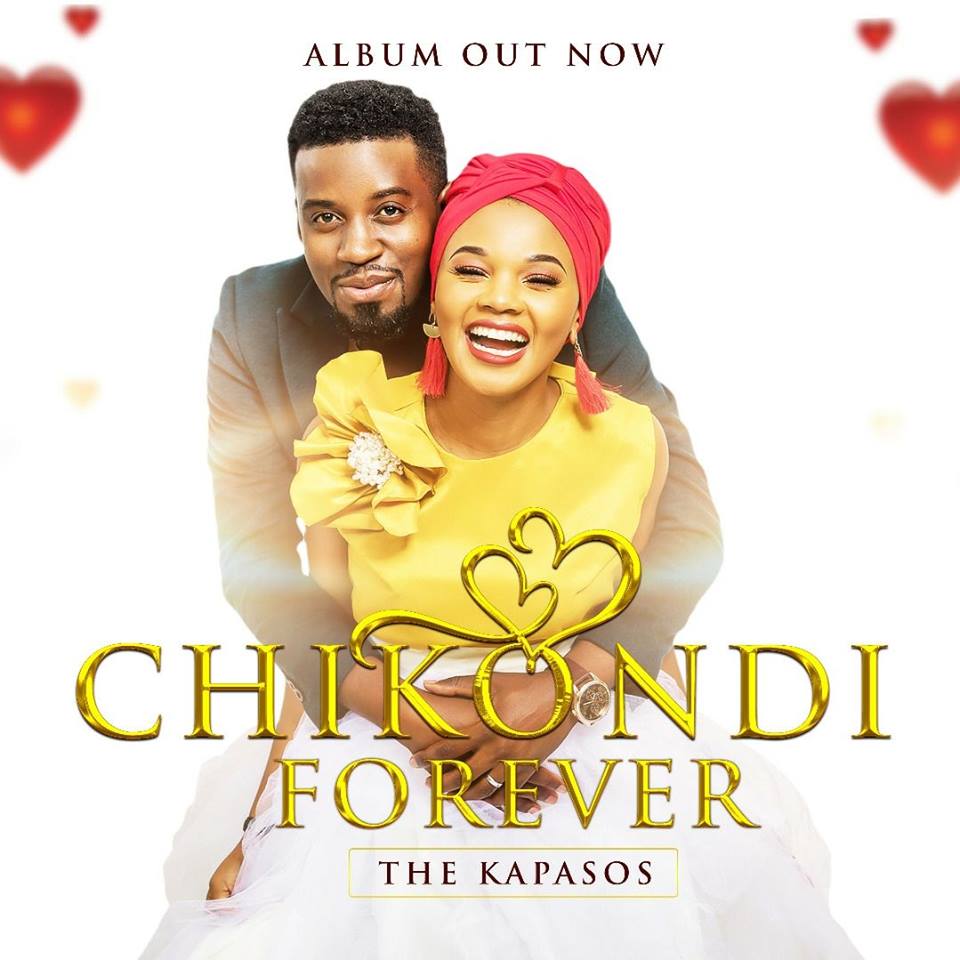 THELMA BWALYA, Lusaka
GOSPEL singer Mutale Kapaso and her husband Bevis Kapaso, who have been married for eight years, have collaborated on an album which they released tilted Chikondi Forever.
The couple, which is said to have always nurtured a desire to collaborate musically, decided to give couples a love gift on by releasing an eight-track love album.
The two love birds use this album to share some valuable love lessons, not only talking from their own love experience but also learning from others.
Mutale says the inspiration behind the album is love.
“Love is the inspiration. The unconditional, unending eternal love which is God Himself. We celebrate the love of God which keeps us intimately together. The kind of love that is giving and forgiving,” she says.
“We were also inspired by the fact that we are both musical and sing in our individual capacities even dedicated songs to each other yet haven’t done anything together so we started with one song together and had so much fun and thought to do more and here we are.”
Mutale describes the moment of working as rare but also special.
Bevis says he knew Mutale was his wife the moment she was on stage singing with Xploits even though it took her four years to say yes to his proposal.
He says he is grateful to God that she did.
Mutale says the album is dynamic in its genres.
“The Chikondi Forever album is dynamic in its genres, like how love in itself is. It features R’n’B, Afro-pop and dancehall that appeals to both young and order couples with hits such as Only U in My Alphabet, Chikondi Revived, Ulubafu Lwandi and A love based on the songs of Solomon,” she says.
“This album is a definite have for couples.”
The album was produced by Trudon Church and Solomon Plate from Radio Café. Mutale says they wanted a flair of fresh youthful vibe to their sound.
“We had Ludo feature on Forever and Elisabeth help with Napeza Chikondi. We also feature Sammy from Kings Men on guitars for most songs,” she says. “We do intend by God’s grace to do more of such collaborations. We believe this is just the beginning.”
Mutale is known for her music as well as being a communications expert while Bevis has been a recording artist and member of the Fragrance of Christ and currently a worship leader at Mt Zion Worship Centre in Lusaka.