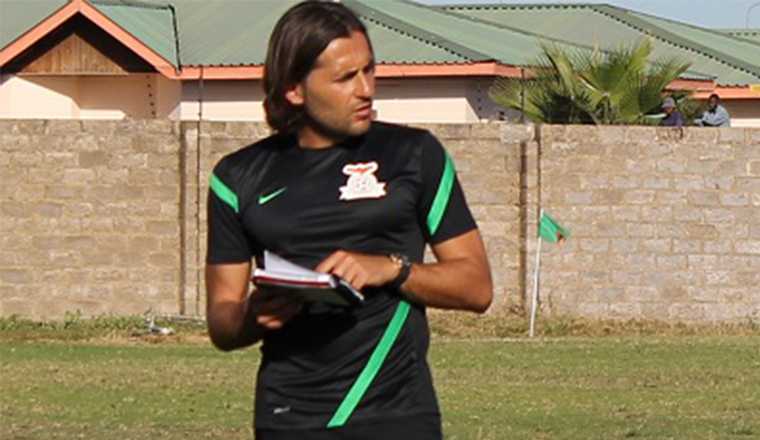 DIANA MUTAKAFIMBO, Lusaka
FORMER national team coach Patrice Beaumelle is not available for the Chipolopolo job owing to a three-year contract with the Moroccan Football Association.
And the Chipolopolo will face Egypt in an international friendly at Levy Mwanawasa Stadium in Ndola on September 6.
Football Association of Zambia (FAZ) general secretary Ponga Liwewe said in Lusaka yesterday that the friendly is aimed at preparing the Chipolopolo for the 2018 Russia World Cup against Nigeria set for October 1.
Beaumelle, who drilled the Chipolopolo for a year after compatriot Herve Renard quit in 2013, is assistant coach for the Morocco national team.
He said in an interview from Casablanca yesterday that he is honoured to be among foreign coaches being considered for the Chipolopolo job.
Frenchmen Philipie Trousier, Sebastien Desabre and READ MORE