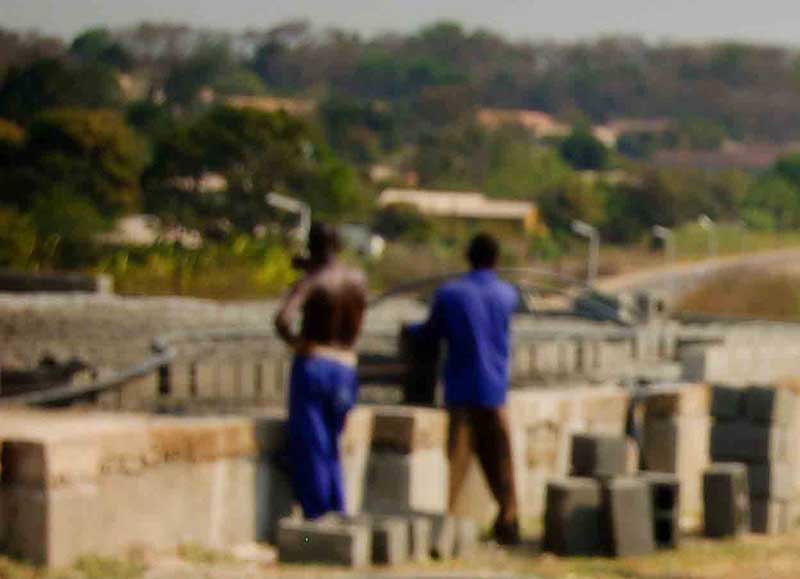 STEVEN MVULA, Lusaka
THE Auditor Generalâ€™s office says lack of proper supervision by various municipalities has resulted in poor workmanship of the constituency development fund (CDF) projects throughout the country.
Emmanuel Tembo, representing the Auditor Generalâ€™s office and sitting as a permanent witness at the Public Accounts Committee (PAC) observed on Wednesday that most councils do not properly supervise the CDF-funded projects.
This was when Ministry of Local Government and Housing permanent secretary Stanford Msichili, town clerks and council secretaries from over 70 municipalities appeared before PAC to respond to queries raised in the 2013 Auditor Generalâ€™s report on the application of CDF and grants.
â€œWe are seeing worse off cases of project management failure. The poor workmanship that characterises these CDF-funded projects is simply lack of supervision. In some cases, we are seeing contractors even being paid up-front yet the works being done are shoddy,â€ Mr Tembo said.
He said CDF guidelines are clear yet projects have continued to suffer because of failure by respective councils to adequately monitor them.
Mr Tembo further said councils fail to take stiff action against erring contractors.
â€œThere is lack of enforcement of the law. These councils know where the problem is but we are not seeing action,â€ he said.
And Lubansenshi member of Parliament Patrick Mucheleka expressed sadness that almost all the 150 constituencies have been cited in the 2013 Auditor Generalâ€™s report.
â€œThe common factor in all these queries is weaknesses in project management. I am very frustrated. The local government system appears to have broken down,â€ Mr Mucheleka said.
â€œIt has now become almost a ritual for councils to appear before PAC. Others even boast that they will continue to appear before us because they have made it a â€˜livelihoodâ€™,â€ he said.
Mwembeshi MP Austin Milambo (UPND) said the continued rampant abuse of public resources by councils is not acceptable.
â€œIs this how we are going to run the country? How much are you spending of the tax payersâ€™ money to bring this huge group here all because of your failure to prudently manage public funds?â€ Mr Milambo said in a disappointed tone.
Government disburses K1.3 million to each constituency for developmental programmes.