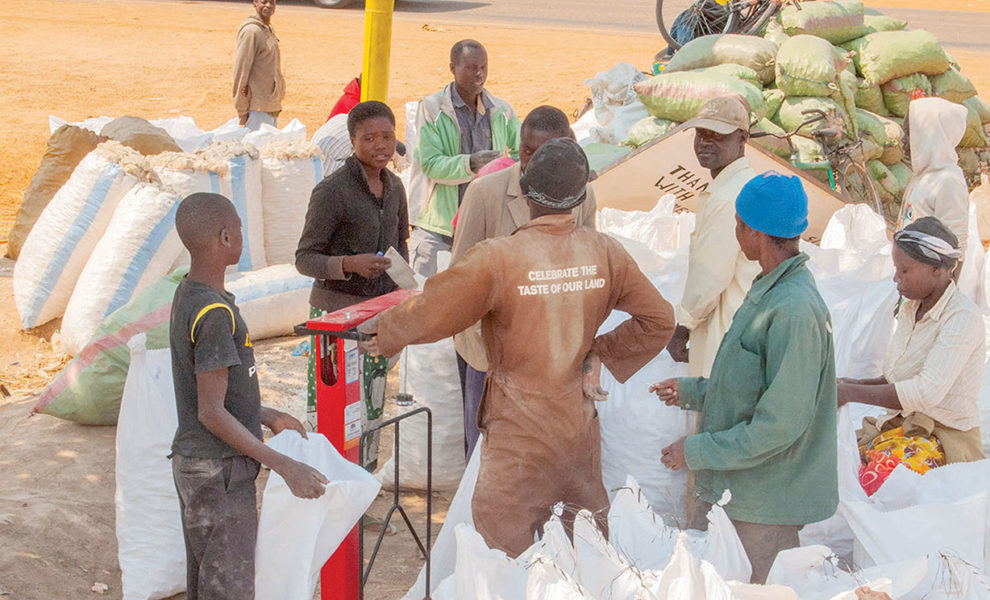 MAZIMBA KAUNDA, Samfya
CASSAVA has traditionally been known as a poor man’s choice of food, but research shows that it might just be the key to unlocking Luapula’s economic potential.
Cassava was introduced from Europe in the early 1600s and was adopted as a staple food in the Luba-Lunda empire. As different groups migrated into Zambia later in the millennia, they brought knowledge of cassava farming to Luapula.
History will show that cassava has been very important in the socio-economic and political life of Luapula.
In pre-colonial times, it was used as a trade item for people like the Unga, who traded with the Ng’umbo and Kabende people. Traders in the long-distance trade who traversed the continent relied on cassava for sustenance.
During the First and Second World Wars, cassava was used to feed porters and soldiers. The mine workers on the Copperbelt also depended on cassava after the 1930s.
Traditionally, cassava has been a poor man’s food because both its roots and leaves can be eaten. Roots can be boiled while fresh or they can be dried. A particular favourite in Luapula is cassava called bwabi.
This writer can remember her grandmother peeling cassava roots and then soaking them in shallow rivers for weeks until they became soft. She then dried the roots in the sun and preserved them in a basket. This was used during the year by simply soaking it in water and then roasting it or pounding it to make flour for nshima.
What most people find fascinating is that cassava meal is not cooked! Just boil water and make a paste and voila! Nshima is ready within five minutes. Roasted cassava is served with roasted groundnuts as a snack though recently people have taken to frying the cassava.
The leaves form a delicious vegetable called katapa. Veterans pound the leaves and then boil them with tomatoes and onions. Palm oil or left-over oil from frying fish is preferred for this dish. Variations include adding impwa or adding pounded groundnuts. Cassava is cost-efficient as it is both nshima and relish. When combined with high protein food like fish, it provides a wholesome diet.
Since it is drought-resistant, it can be grown in areas with generally poor rainfall and it does not require a lot of labour or artificial fertilisers. It can also be left in the ground for up to 18 months and harvested when need arises.
As important as it is as a food source, cassava can also be Luapula’s answer for economic development.
Research in Nigeria shows that cassava can be used in soft drinks, textile, petroleum drilling, pharmaceuticals and alcohol production.
Chrissie Rey, a plant virologist at Wits University in South Africa, has been studying the industrial uses of cassava for nearly 30 years and she has proved that cassava can be used to produce eco-friendly bio-ethanol to power appliances like stoves instead of using paraffin.
In Zambia, SABMiller, owners of Zambian Breweries, began buying cassava in 2017 to produce Eagle beer.
In South Africa, the government funds businesses based on cassava and has invested heavily in research. Through Zambian Breweries, 4,000 farmers in Luapula, Northern and Muchinga provinces are selling cassava to the company.
This shows that the revolution of cassava growing has begun.
What is needed are more Zambian researchers and scientists to devote time and funding to projects promoting cassava growing and processing. Cassava is the crop of the future. A vibrant cassava industry can increase demand for the crop, forcing an increase in production.
Larger farms will create employment and the increased income will raise the living standards of people. This will promote economic development in Luapula and raise the province from the second poorest, according to the Central Statistical Office survey of 2015. 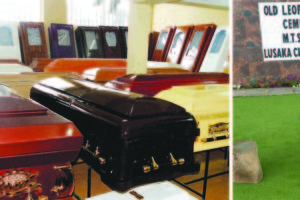 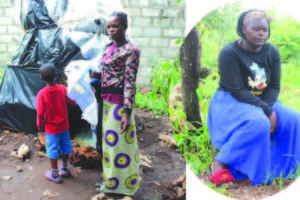 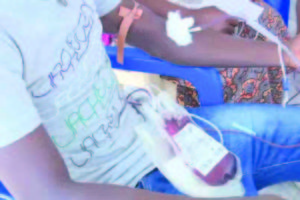