CHOMBA MUSIKA, Lusaka
THREE police officers who are among five men who allegedly intercepted a consignment of seafood worth over K1 million on suspicion of tax evasion have been charged with aggravated robbery.
Other suspects are a Road Transport and Safety Agency (RTSA) inspector and a political activist. They have appeared before the Lusaka Magistrate’s Court facing this charge as well as another of extortion.http://epaper.daily-mail.co.zm/ 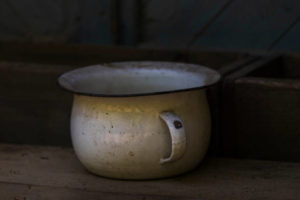 Man ditches wife to save mother from insults 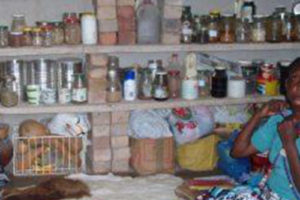