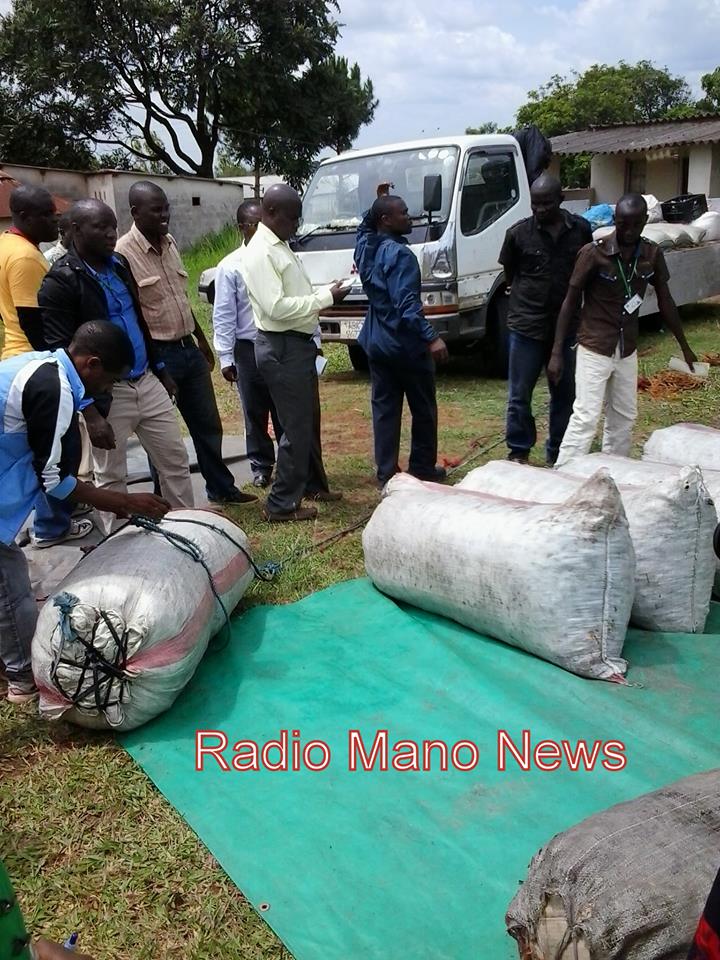 HENRY SINYANGWE, Kasama
POLICE in Kasama have impounded a Mitsubishi Canter light truck laden with over 1,500 kilorammes of fish and arrested eight people for allegedly breaching the fishing ban, aquaculture and fisheries officer Mpundu Ngandwe has confirmed.
Mr Ngandwe said a team of Fisheries Department and Zambia Wildlife Authority (ZAWA) officers yesterday morning impounded the Mitsubishi Canter light truck registration number ABK 9673 after receiving information that it was carrying fish.
Mr Ngandwe said in an interview on Thursday that alert officers intercepted the truck which was destined for Kasama from Chambeshi.
â€œThe truck was laden with 20 bags of dried fish and eight people have been arrested. They will appear in court soon,â€ Mr Ngandwe said
He said the fishing ban, which started on December 1 last year, is still in force up March 28.Mr Ngandwe warned that those found abrogating the law on the fishing ban will be arrested.