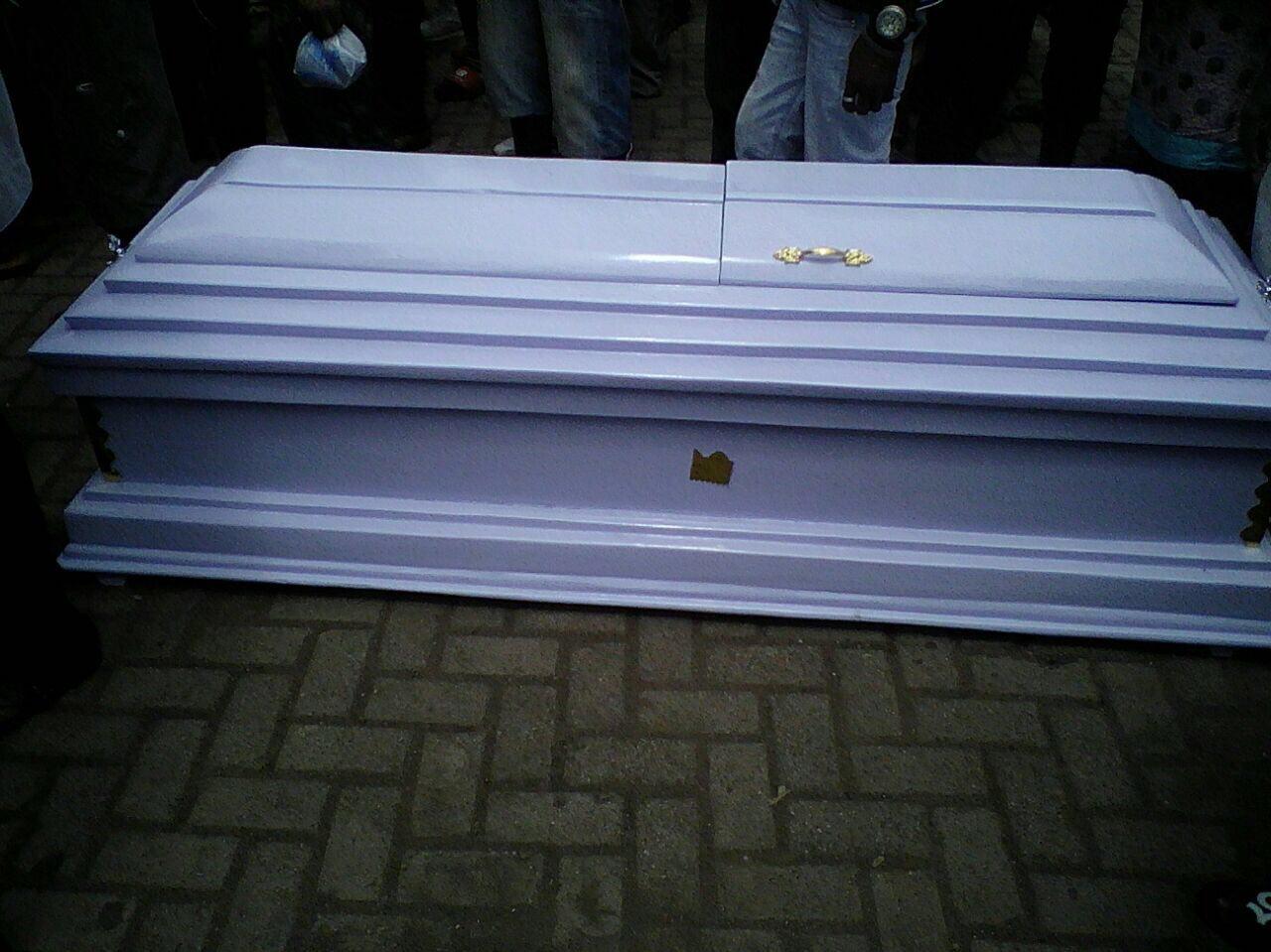 BUTTYSON KANDIMBA,Solwezi
THE police will dig up and investigate all cases involving killings of people accused of practising witchcraft through the
traditional ritual known as Chikondo in North-Western Province. In the ritual, charms are administered on a dead body and it
is believed that the coffin would lead mourners in identifying the person behind the death.Inspector-General of Police
Lemmy Kajoba says it is regrettable that in some places, chiefs and village headmen have supported the primitive practice, which is common in Kasempa and Mushindamo districts.Recently, two people aged 91 and 78 of Mushindamo district were killed while three others sustained serious injuries after a CLICK TO READ MORE