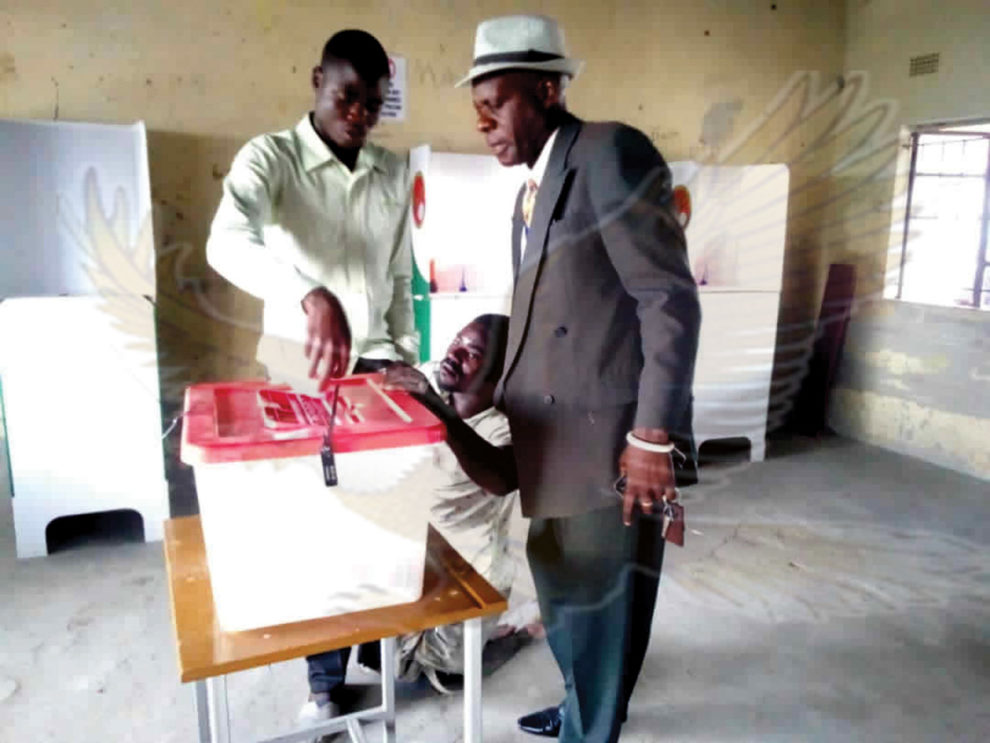 ELIZABETH CHATUVELA, Sesheke
FOURTEEN Patriotic Front (PF) supporters were yesterday admitted to Yeta District Hospital for treatment of injuries suffered after allegedly being brutalised by police officers.
The cadres, who sustained bruises during a scuffle, were beaten after they took a United Party for National Development (UPND) supporter to the police for allegedly distributing money to voters in Mahondo.http://epaper.daily-mail.co.zm/