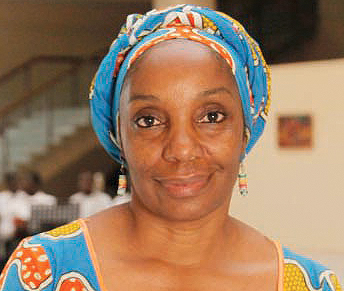 KELVIN KACHINGWE, Lusaka
FOR a piece that was set in the rural northern end of the Bemba speaking people before transitioning to the Copperbelt, it was only proper that it makes a run in the little theatres in the mining province.
Well, the musical stage play Shalapo Chanichandala by Mwansabombwe Arts Ensemble did just that over the Easter period. And if the feedback from there is anything to go by, then the production was a breath of fresh air.
The staging of the musical, which has been adapted for the stage by Mulenga Kapwepwe from the book by her father, Simon Mwansa Kapwepwe, led to conversations about the production making a nationwide tour and also the staging of productions in local languages.http://epaper.daily-mail.co.zm/