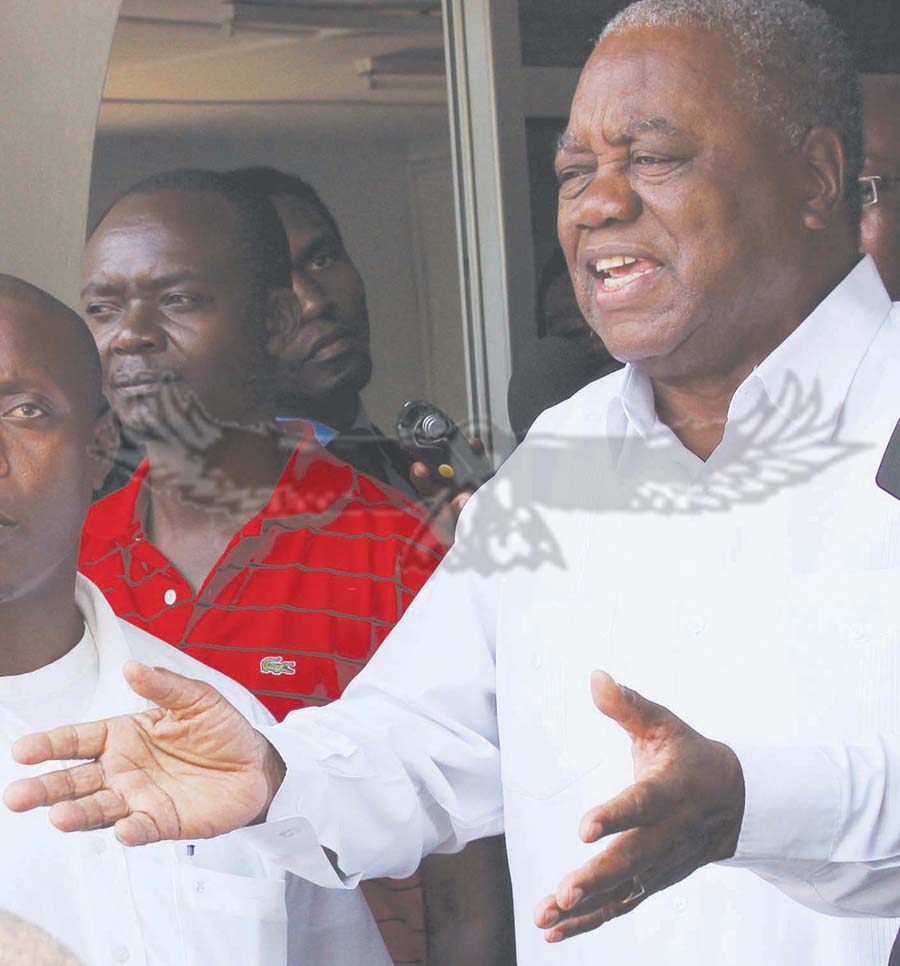 TEDDY KUYELA, Lusaka
MMD national secretary Muhabi Lungu has revoked the appointment of the partyâ€™s Copperbelt interim executive committee for rejecting former President Rupiah Bandaâ€™s candidature in the forthcoming presidential election.
Mr Lungu said it is absurd for the interim executive committee to reject the decision taken by the National Executive Committee (NEC), which is the supreme organ of the party, to adopt Mr Banda as party candidate.
He said at a media briefing in Lusaka yesterday that NEC will not allow any provincial executive committee to usurp the powers of NEC.
â€œI have revoked the appointment of the Copperbelt interim executive committee for rejecting the decision taken by NEC to adopt our former President Rupiah Banda as our candidate for the forthcoming presidential election.
â€œTheir refusal to accept the NEC decision is unacceptable and we will not tolerate this, especially that we are preparing for the elections,â€ Mr Lungu said.
He further warned party members against turning down the decisions taken by NEC.
Meanwhile, the MMD has appointed former Solwezi Central Member of Parliament (MP) Lucky Mulusa as spokesperson for the partyâ€™s presidential candidate.
â€œI want to thank our party for appointing me spokesperson for Mr Banda. President Bandaâ€™s comeback will also serve the MMD from the comatose state it has found itself in at the hands of â€˜youngâ€™ Nevers Mumba,â€ Mr Mulusa said.
â€œIf the MMD fails to acquire an inspirational leader who is recognised in the whole country and the international community, the demise for the party is inevitable and that will weaken democratic institutional capacity in Zambia,â€ he said. 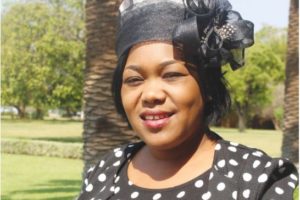 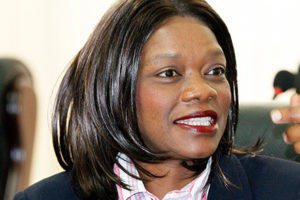