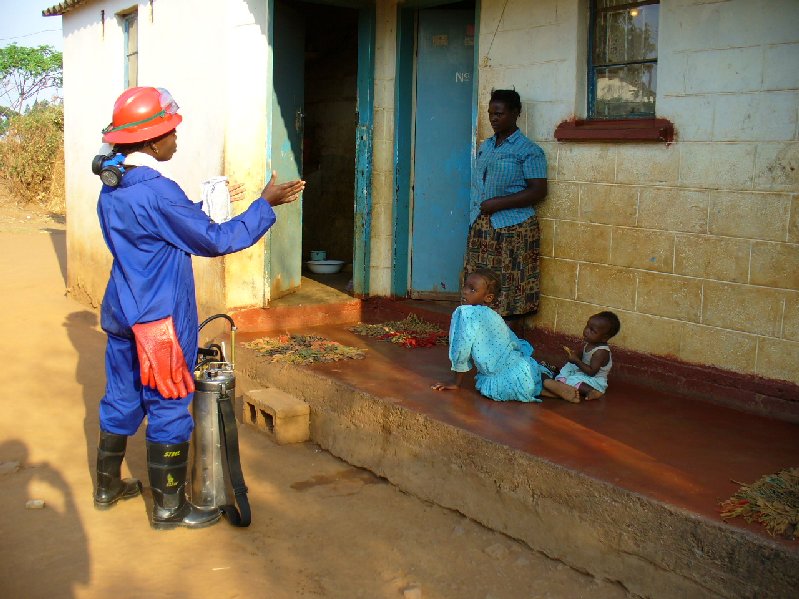 HELLEN MWANDILA, Ndola
GOVERNMENT is targeting a total of 322,432 households across the Copperbelt Province for indoor residue spraying (IRS) to fight malaria.
Provincial medical officer Consity Mwale said in a statement issued in Ndola on Monday that his office is supervising the provision of preventive and curative health services to all the 10 districts for malaria prevention.
â€œCopperbelt has started the IRS for 2016-2017 spraying season which involves the spraying of residual insecticide on the interior walls of households to kill mosquitoes. IRS is one of the most effective malaria preventive measures.
â€œIt is one of the primary vector control interventions for reducing and interrupting malaria transmission. This is a proven and highly effective malaria control measure,â€ Dr Mwale said.
He said the districts have completed the training of spray operators and most of the commodities have been delivered to the implementation units on the ground.
Dr Mwale said the provincial health office is also responsible for other preventive measures against malaria.
â€œAmong other preventive measures towards malaria are promotion of use of insecticide-treated mosquito nets, promotion of intermittent presumptive treatment to pregnant women, prompt diagnosis and treatment of malaria cases, environmental management, larviciding and promotion of preventive measuresÂ  atÂ  health centre and community level,â€ he said.