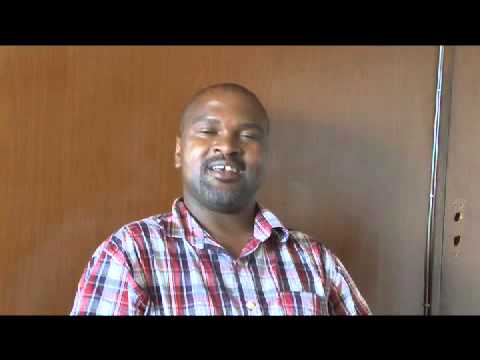 JIMMY CHIBUYE, Lusaka
A COPPERBELT-BASED businessman has come up with a new and unique economic module, which he says will help Zambia become economically emancipated and improve its business outlook.
Inex Investment Limited chief executive officer Samson Tembo said in an interview on Monday that the module called â€œTakondwaâ€ is based on three principles of economic development.
Professor Tembo said the three principles, talent and friends, land and heritage and value for others, are deeply embedded in the Zambian culture and if properly implemented, the ideals will help the country to achieve its fiscal freedom.
He said while the United States and Chinese governments, prioritise political and economic rights, and private and public capitalism for economic development, Zambia should try his three principles to achieve the much needed financial stability.
â€œI have developed new rules of economics and modules called Takondwa module. These, if properly implemented, will help Zambia achieve some development.
â€œOf course the United Nations (UN) has approached me and asked me to undertake some developmental projects based on my imitative and I would like our Government to give it a try,â€ Prof Tembo said.
He said the US government has embraced private capitalism, democracy and political rights for its development agenda and so far the Americans have achieved their goals.
Prof Tembo said the Chinese on the other hand have incorporated public capitalism, economic rights and less democracy in their developmental programmes, a situation which he said has seen Chinese investment spread across the world.
He, however, said in Zambia instead of prioritising capitalism, the country should adopt the use of talent and friends because wealth is a product of talent and trust from associates.
Prof Tembo said it is only in Africa where people have access to their traditional land and this is because of the promotion of the land and heritage culture.
He said the land and heritage principle should be tried in Zambia in place of democracy because it has the potential to empower citizens with land.
Prof Tembo said Zambians should learn to value what is around them and care for others in order to achieve economic development.