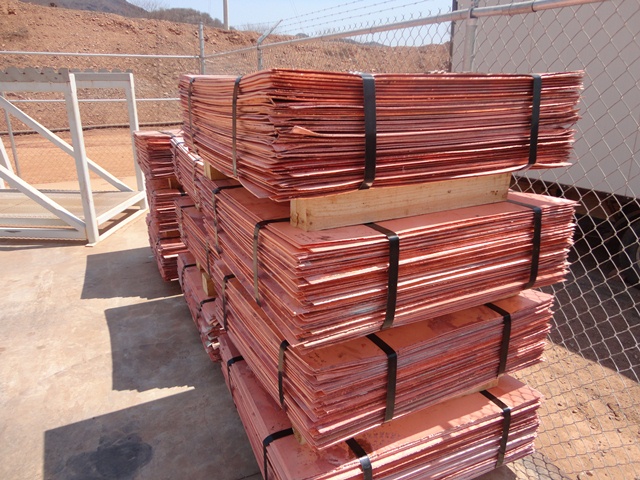 KALONDE NYATI, Lusaka
THE price of copper on the global market recorded a 0.6 percentage point increase, triggered by a brightening outlook for demand, Reuterâ€™s reports.
The price of Zambiaâ€™s top export earner copper on the London Metal Exchange (LME) traded at US$5,755 a tonne, shaking off an earlier dip that was driven by a stronger dollar after the United States (US) raised interest rates for the first time this year.
The US Federal Reserve on Wednesday hiked rates by a quarter point and signalled a faster pace of increases in 2017.
â€œThe signs of a stronger copper market heading into 2017 are there,â€ said Gavin Wendt at commodity advisory firm MineLife in Sydney.
â€œChinaâ€™s economy is growing at a healthy pace and rising US rate hikes point to a recovery in the US.â€
The rate increase catapulted the dollar to a near-14-year peak against a basket of major currencies.
Similarly, the most-traded copper contract on the Shanghai Futures Exchange was up 0.71 percentage point at 46,880 yuan (US$6,761) a tonne.
Growing tightness in the base metal market continues to weigh on inventories held at exchanges, ANZ Bank commodities analyst Daniel Hynes said in a note.
â€œAnother large drawdown in stocks in November has seen them hit levels not seen since just before the 2008 financial crisis,â€ he said.
Over the past six months, copper inventories have fallen 18 percent, while lead is down 10 percent and zinc and aluminium are down 7 percent.
â€œWith prices still below the incentive price to induce new supply, we expect inventories will continue to fall in 2017,â€ Hynes said. 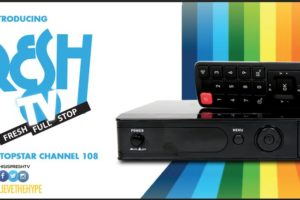