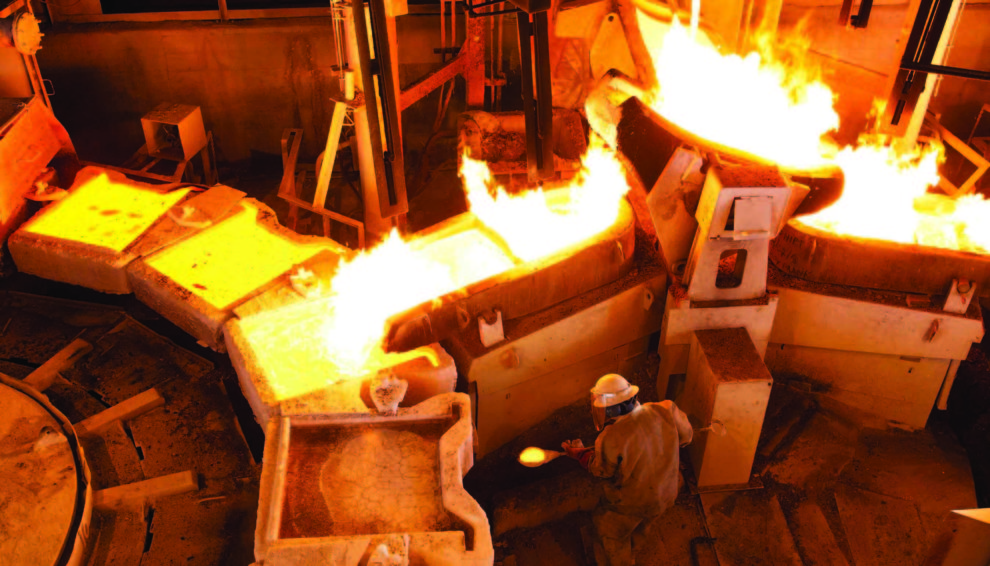 NKOMBO KACHEMBA, Kalulushi
KALULUSHI Municipal Council (KMC) has shut down Tongxin Metal Company Limited for discharging effluent into nearby farms and streams.
Tongxin is a copper-processing company.
Farmers in Ichimpe in Kalulushi had complained to the local authority that the company was disposing of used toilet paper on their farms and also discharging effluent in their gardens.http://epaper.daily-mail.co.zm/