CHOMBA MUSIKA, Lusaka
A 28-YEAR-OLD female police officer died on the spot yesterday while three others and seven pedestrians were injured in a road traffic accident in Isoka, Muchinga Province.
Police spokesperson Esther Katongo said the accident happened at 03:30 hours at Nachanga village in Kalungu, 55 kilometres north of Isoka town on the Great North Road.
Ms Katongo identified the dead officer as Susan Muchindu from the traffic section of Isoka police station who was attending to another fatal traffic accident.
Ms Katongo said in a statement yesterday the officer suffered serious head injuries.
She said the accident happened after the driver of a speeding Mercedes Benz rammed into a stationary Zambia Police Service Land Cruiser van and later hit Ms Muchindu killing her on the spot.
Ms Katongo identified the driver of the Mercedes Benz as Gerald Sinkolobwe, 35, of Mukoma Extension in Nakonde district who was driving from Isoka to Nakonde.
She said Mr Sinkolobwe, who is in police custody, has been charged with one count of causing death by dangerous driving.
Ms Katongo identified the injured police officers only as constables Mwengwe and Musefwe, who are male and another female officer only named as Muyoba.
â€œAmong the seven victims, some are survivors in the first accident involving a Toyota X-Trail which the officers had rushed to,â€ Ms Katongo said.
She said the three officers were treated and discharged from Isoka District Hospital where the other victims are still receiving treatment.
Meanwhile, a 37-year-old female pedestrian died on Saturday after being hit by a vehicle at Kaiche, 6kms south of Mpika town on the Great North Road.
Ms Katongo identified the woman as Catherine Mulenga of Mpika who died upon reaching Mpika District Hospital. 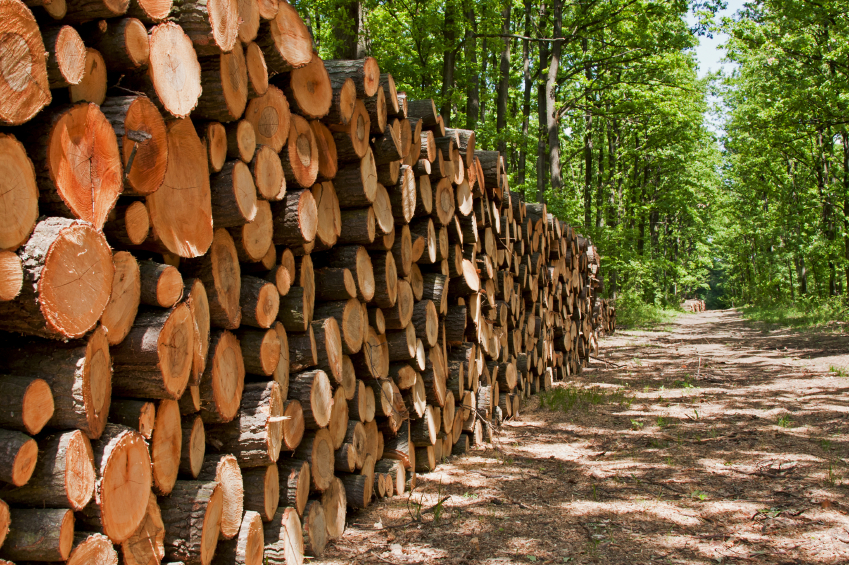