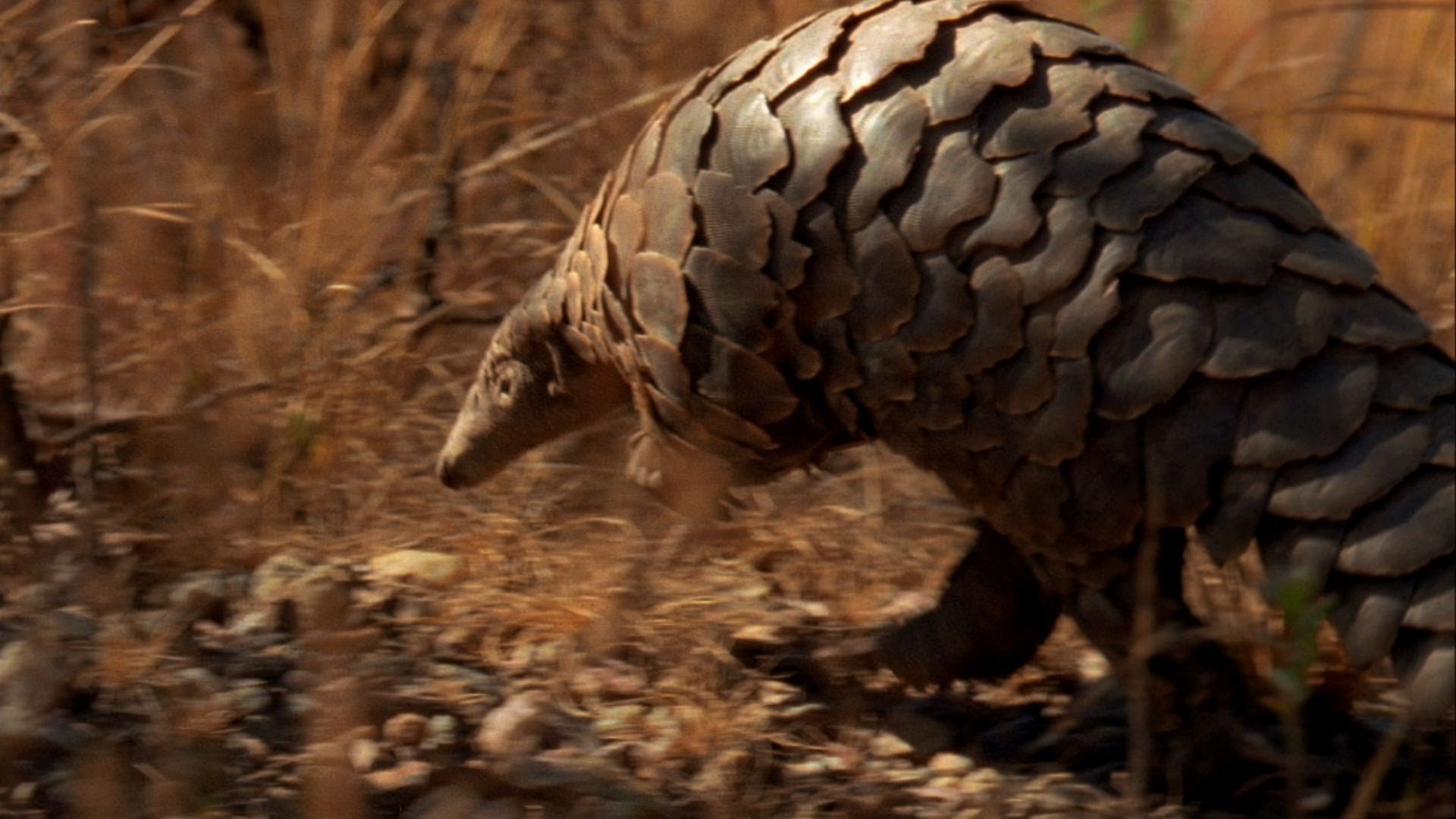 KELVIN CHONGO,Lusaka
THE Department of National Parks and Wildlife in Monze has arrested six people, who include a police officer, for alleged possession of a live pangolin, which they were secretly trying to sell.
Department of National Parks and Wildlife Services public relations officer Kalembwe Sakabilo said in a statement issued in Lusaka yesterday that the suspects were arrested last Saturday following a tip-off from concerned members of the community.
â€œThe suspects were arrested around Manungu township while in the process of finding a customer for the pangolin, which they were selling for K80,000,â€ Mr Kalembwe said.
Pangolins are scaly mammals that eat ants and they are increasingly victims of poachers for their meat and scales.
Mr Kalembwe named the suspects as Cephas Zulu, 58, of Kalindawalo in Petauke, Peter Phiri, 38, of Kabasa in Katete, and Mayungano Mushoke of Naluwama in Mazabuka.
Others are Peter Ntani, 36, of Garden township in Lusaka, Charles Mbawo, 56, of Chelstone in Lusaka and Patrick Mulenga, 34, a police officer of Petauke Police Station.
Mr Kalembwe said the suspects have been charged with unlawful possession and selling of a live protected animal without legal documents.
Mr Kalembwe said that the offence carries a mandatory custodial sentence of five years.
He also said the Department of National Parks and Wildlife Services has seized one of the suspectâ€™s Toyota Surf motor vehicle which was allegedly used to traffic the pangolin from Petauke to Monze.
He said the rescued pangolin has since been successfully released back into the wild in one of the national parks after the Monze Magistrateâ€™s Court issued an order to dispose of the animal.