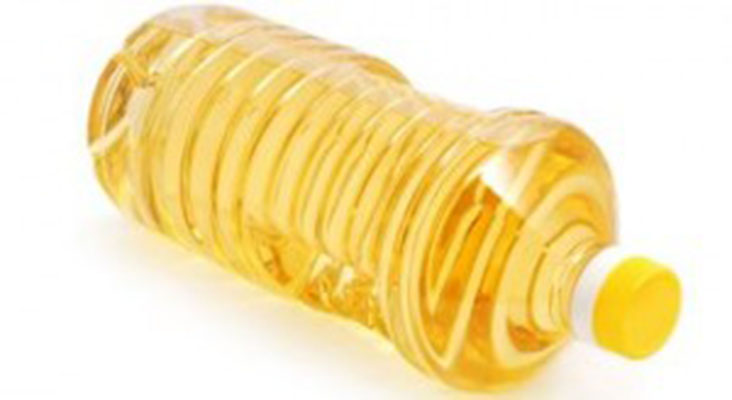 By CHISHALA MUSONDA
GLOBAL Group of Companies will in the next four years invest US$400 million in its vegetable oil seed farm and crude oil processing plant in Lufwanyama and Ndola, respectively.
The firmâ€™s chief executive officer, Srinivas Rao, said the company has initially invested US$100 million in the two projects as it targets to become the second biggest employer in the country.
Mr Rao said this at Luswishi farm in Lufwanyama on Friday after signing an investment, promotion and protection agreement (IPPA) with the Zambia Development Agency (ZDA) for Global Plantation Limited (GPL) vegetable oil seed farm.
â€œFrom 2009, we have invested US$100 million and in the next three years, we intend to acquire 40,000 hectares of land for the seed project. And in terms of employment, we are going to be the second largest employer and invest in an excess of US$400 million,â€ he said.
The vegetable oil seed farm currently employs 100 permanent and 500 casual workers.
Mr Rao, however, said when the plant is fully operational, over 2,000 local people will be employed.
He said the main purpose of the two projects in Lufwanyama and Ndola is to avoid the cost of importing raw materials in the processing of cooking oil.
Mr Rao is concerned that the company spends US$60 million annually to import raw materials.
â€œOnce the farm and the processing plant are fully operational, it will add value to the country and lower the cost of food. The shareholders are happy with the support it is receiving from Government,â€ he said.
And Minister of Commerce, Trade and Industry Bob Sichinga commended the company for the massive investment in the two projects.
Mr Sichinga said the projects are in line with Governmentâ€™s policies on value addition and industrialisation.
â€œThe investment that Global Group of Companies is undertaking is most welcome as it will contribute to job creation. You are indeed partners, whose investment needs to be facilitated accordingly because you are in tandem with Governmentâ€™s strategies for industrialisation and job creation,â€ Mr Sichinga said.
ZDA director general, Patrick Chisanga, said the signing of the IPPA is a significant development in the countryâ€™s quest to produce and process raw materials.
â€œAs ZDA, we assure you that we will be with you all the way as you execute your investment,â€ he said. 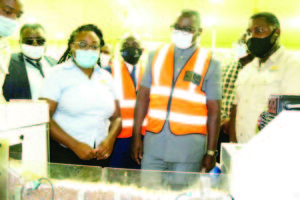 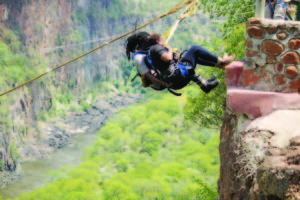 â€˜Speed up law on tobacco controlâ€™
Use social media for growth, scribes urged