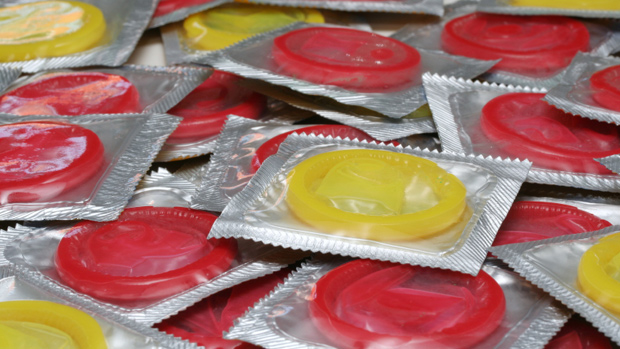 SITEMBILE SIWAWA, Lusaka
OVER 72,000 condoms are distributed to each road construction site every month to meet the high demand though they remain in short supply at the source.
According to Youth Cultural Promotion Association executive director Beck Banda, the demand for condoms is high in areas where road construction works are taking place.
However, Dr Banda said the supply for condoms is low and they are not readily available even in areas such as Lusaka.
Speaking in an interview, Dr Banda who is also engaged by the Road Development Agency in sensitising road construction workers on HIV/AIDS said over 72,000 condoms are given out at sites every month.
He said â€œwe have done so much sensitising in districts where road construction works are taking place because girls and women are indulging in sexual activities due to poverty. So we sensitise both construction workers and the community.â€™
Dr Banda added that sensitisation programmes will be extended to schools in the construction sites this year.
â€œA warning to parents with children in boarding schools located where road construction works are taking place: make sure you give adequate food stuffs to your children to avoid them going to construction workers who will give them what they need in exchange for sex,â€ he said.
Meanwhile Dr Banda has called on government through RDA to increase funding to the HIV/AIDS sensitisation programmes due to the huge task involved.
He said there are many communities to reach countrywide which need these services.
And Dr Banda has since commended construction firms for allowing their workers to be sensitised on good behavioural practices.
â€œWe have worked with China-Henain, China Civil, China-state, Road and pave and China Jauxi. And we hope they continue rendering their support even the New Year,â€ he added.
Government through RDA in 2012 embarked on a programme meant to sensitise road construction workers on their sites and neighbouring communities onÂ  HIV/AIDS and gender activities.
This came in wake of reports that girls and women were offering sex in exchange for money due to poverty and in turn increasing the levels of HIV/AIDS in the country.