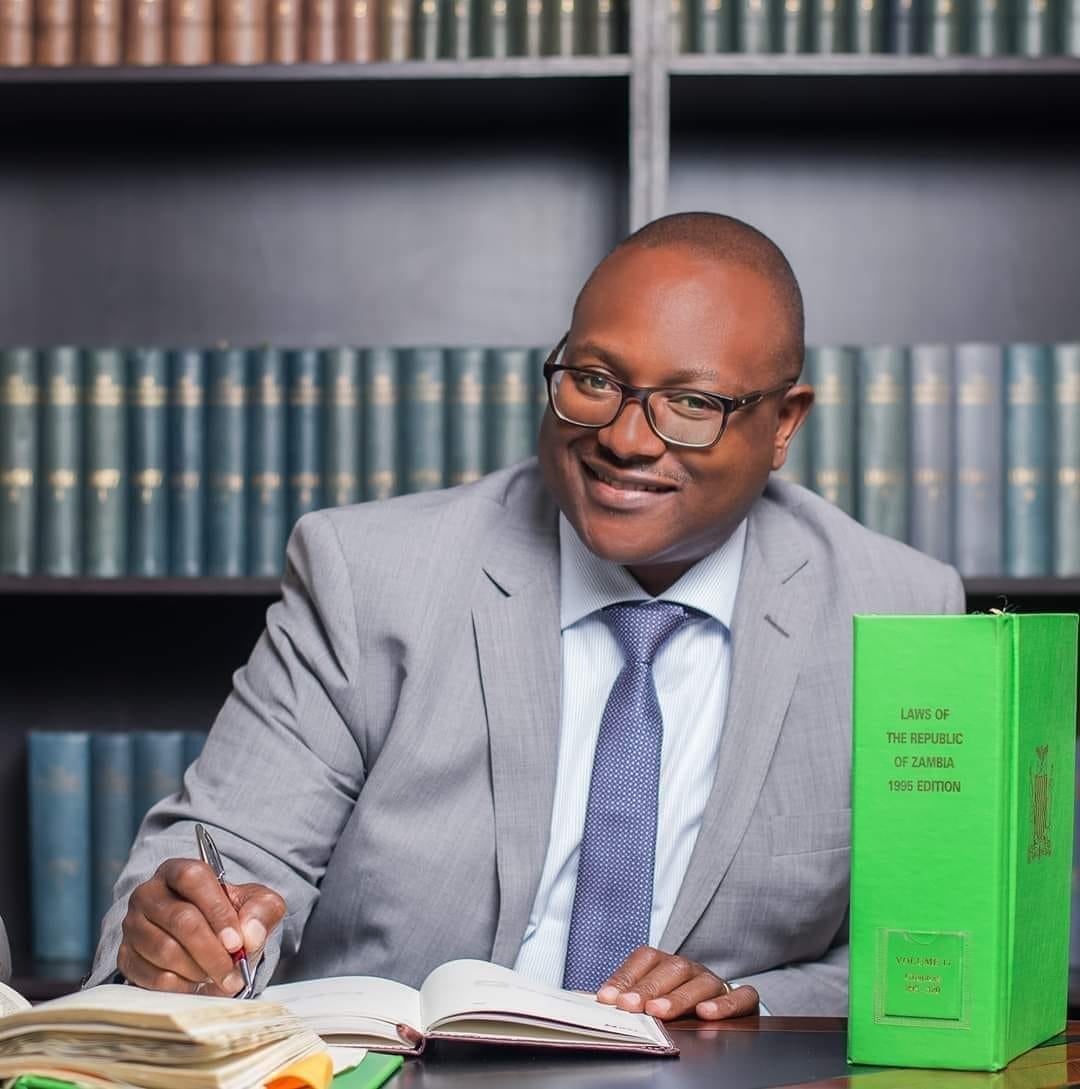 THE constitution reform process has started and Government is receiving submissions from stakeholders on possible changes to the country’s supreme law. Minister of Justice Mulambo Haimbe says from the submissions the ministry has received so far, some stakeholders are suggesting that a technical committee be constituted to review the Constitution. But Mr Haimbe said the ministry will give guidance on the constitution reform roadmap after approval by Cabinet. The minister was speaking yesterday when he featured on Hot FM’s Hot Seat programme. “The constitution reform process has started. The ministry will submit proposals to Cabinet so that it can guide on the roadmap to undertake on the review of the Constitution. “As soon as this is achieved, the public will be informed about how the process will be undertaken. But the bottom line is that we want to review the Constitution holistically,” he said. And the minister said Government is pre-occupied with with the business of running the country and other more important matters than discussing the removal former President Edgar Lungu’s immunity. Mr Haimbe said lifting Mr Lungu’s immunity is not a priority and that the matter has not been discussed at any forum. He is also not aware of any motion that has been moved by any Member of Parliament relating to the removal of Mr Lungu’s immunity. However, Mr Haimbe said if the former head of State involved himself in corrupt activities while in office, the law will apply accordingly because there are no sacred cows in the fight against corruption. And commenting on the constitution review process, prominent lawyer Patrick Mvunga said the process should be widely consultative. Professor Mvunga said in an interview that matters that deal with people’s rights and freedoms need to undergo wide consultations so that none of the privileges is abrogated. He said the process should also involve conducting a referendum which deals with CLICK TO READ MORE