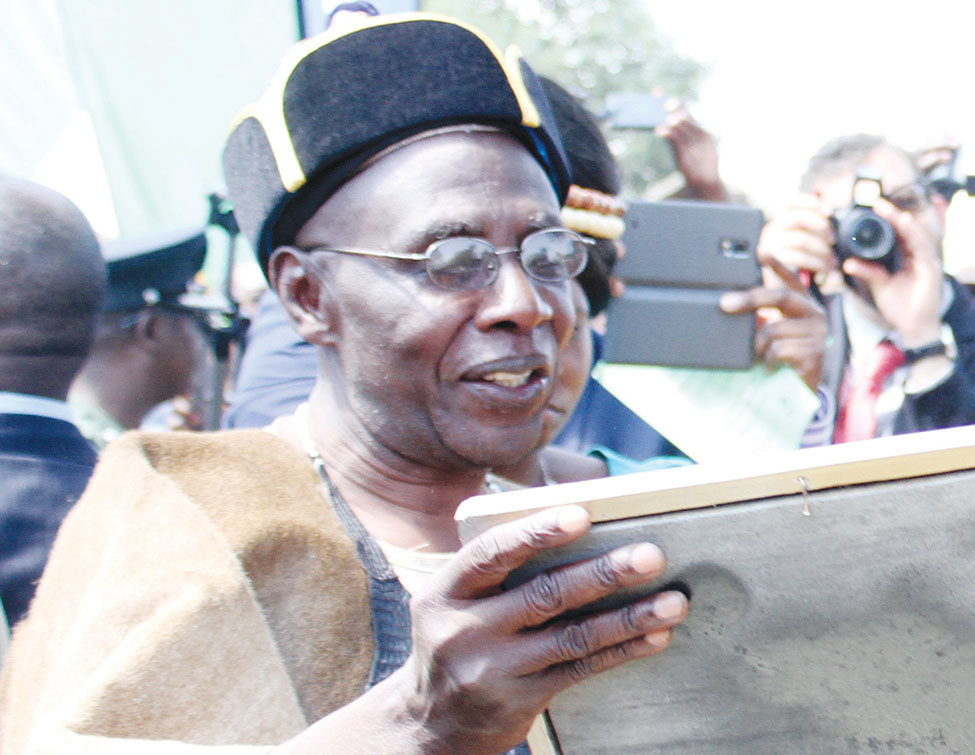 PARAMOUNT Chief Chitimukulu Kanyanta Manga (II) says the constitution is not a key to national development.
The traditional leader said Zambians are spending a lot of time talking about the constitution and its content when they should be focusing more on why the country is poor despite having abundant natural resources.
Paramount Chief Chitimukulu was speaking in an exclusive interview with Zambia National Broadcasting Corporationâ€™s Effie Mphande at his palace in Mungwi district.
The traditional leader explained that the constitution is just a guide and that people should not believe that when they have a new constitution, things will be alright.
There have been mounting calls for Government to quickly enact a people-driven constitution.
Government published the Constitution of Zambia Draft Bill last week, winning praise from a cross section of society.
Meanwhile, US ambassador to Zambia Eric Schultz says the Governmentâ€™s idea to have the Constitution Bill done in a phased manner is the right one as long as it is done transparently.
Mr Schultz, however, pointed out that clauses such as how the President and the vice-president should be elected, as well as the Bill of Rights, should be subjected to the referendum.
He observed that the referendum is expensive for Zambia, especially that the country is coming from the presidential election and will hold general elections next year.
Mr Schultz observed that the referendum should be held at the same time with the general elections, a position Government holds.
The US ambassador was speaking to journalists in an interview at the US embassy in Lusaka.
And Mr Schultz says he is proud that he engaged 40 young Zambian leaders in a discussion about steps Zambians are taking to develop their country.
He says Zambia has the fifth largest number of participants on the Mandela Washington Fellowship, behind countries such as South Africa, Nigeria and Kenya.Â Â  ZNBC