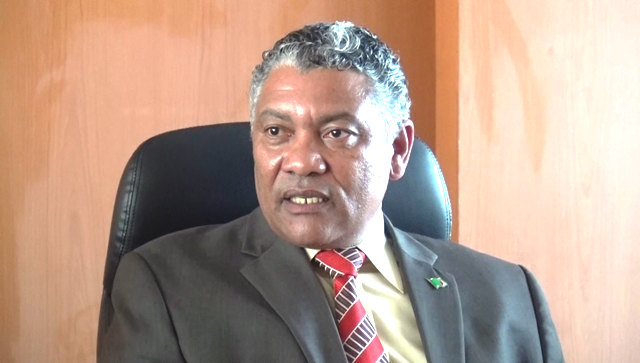 PRISCILLA CHIPULU, Lusaka
THE Ministry of Justice seeks to obtain Cabinet’s approval to take a Bill to Parliament to amend the Constitution.

Minister of Justice Given Lubinda said at a media briefing yesterday that the decision follows an overwhelming response to proposals for possible amendments to the Constitution of Zambia in light of identified inconsistencies.
“In line with Presidential directive, and concerns by the people of Zambia on the need to address the inconsistencies in the Constitution after it was amended by the Constitution of Zambia (amendment) act number 2 of 2016, my Ministry called for submissions from members of the public and other stakeholders,” Mr Lubinda said.http://epaper.daily-mail.co.zm/ 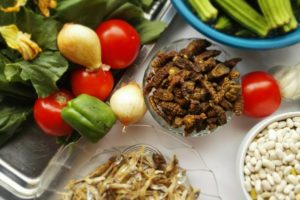