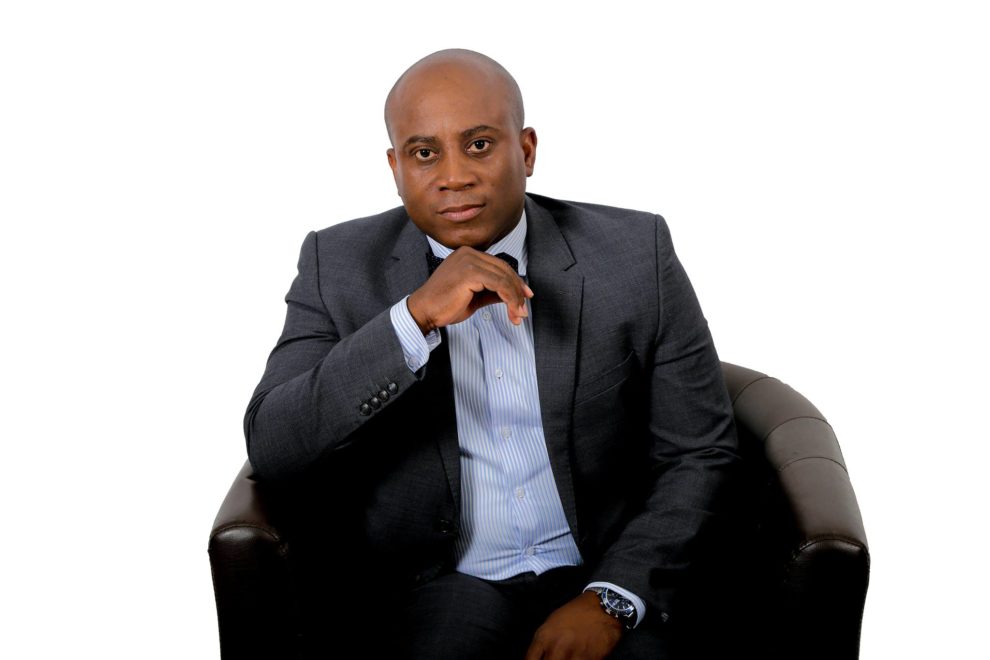 NOMSA NKANA, Lusaka
MEDICAL consultant Aaron Mujajati has advised Zambian men to go for vasectomy, which is a less risky birth control method and not leave contraception to their wives only.
Vasectomy is a procedure to cut and tie the tubes (vas deferens) that carry sperm up from the testicles, but since there is no sperm in it, the woman’s egg cannot be fertilised.
“In most marriages, women are the ones that usually undergo a birth control procedure called bilateral tubal ligation (BTL), which requires having one’s tubes tied,” Dr Mujajati said in an interview.
He said a BTL is a surgical procedure for female sterilisation in which the fallopian tubes are permanently blocked or removed, thereby, preventing fertilisation of eggs by sperm.
Dr Mujajati said, however, that between the two procedures, a vasectomy is non-risky compared to a BTL.
He said a vasectomy is a simple procedure which could be done in a doctor’s office and has no side effects to it, while a BTL may have some complications due to the nature of the operation.
Dr Mujajati is aware that men avoid vasectomies due to myths surrounding the procedure.
“Contrary to beliefs, men who have had vasectomies still ejaculate and produce semen.
Their manhood can still function well, they can still have an erection and enjoy sexual relations with their partners,” Dr Mujajati said.
And UTH urologist Victor Mapulanga said men who have visited the hospital for vasectomies have done so because they are satisfied with the number of children they have.
“Men also undertake the procedure if a wife has complications during childbirth and is advised not to conceive. The couple agrees who between the two should go for permanent contraception and this is when a husband goes for the operation,” Dr Mapulanga said.
Meanwhile, a Lusaka resident. Richard Mwanza, said nothing under the sun can make him undergo a vasectomy.
“Never! Not in this life or the next would I ever do such a thing. Doing a vasectomy is being selfish, unless on medical grounds,” Mr Mwanza said.

Equip children with life-saving skills
How to handle conflicts