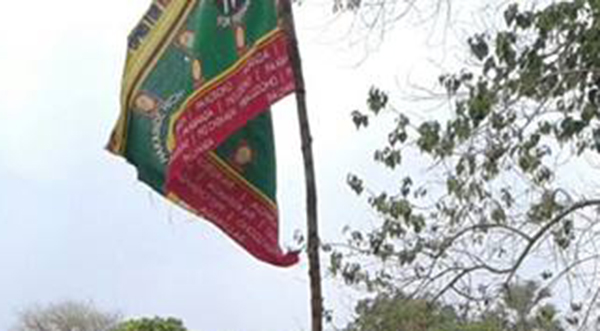 CONFUSION rocked the United Party for National Development (UPND)â€™s filing in of nominations across the country yesterday as some rival groups engaged in free-for-all punch-ups following double adoptions of parliamentary candidates.
There were chaotic scenes in Lusaka, Livingstone, Mansa, Mongu, Nalolo, Sioma and other towns and constituencies where two candidates pitched up on UPND tickets.
In Mandevu, CATHERINE MUMBA reports that confusion reigned at the nomination centre when two UPND candidates turned up with valid adoption certificates and attempted to file nomination papers.http://epaper.daily-mail.co.zm 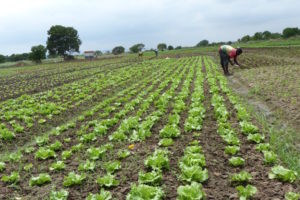