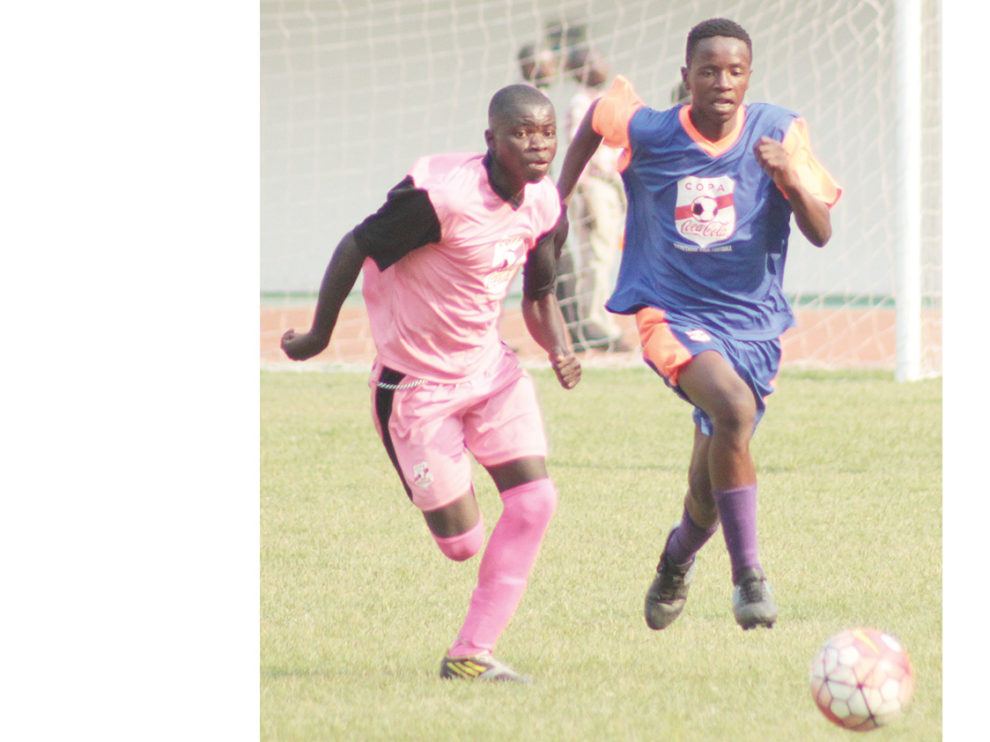 DIANA CHIPEPO, Lusaka
CONFUSION yesterday rocked the Copa Coca-Cola Schools Championship in Lusaka after Western Province representatives Kambule Technical threatened to boycott after one of their players was disqualified over a missing identity card.

Tournament organisers said it was difficult to verify if the player was from Kambule Technical.
After failing to convince the organisers, Kambule decided to take to the pitch but lost both games to exit the tournament in the group stage.http://epaper.daily-mail.co.zm/