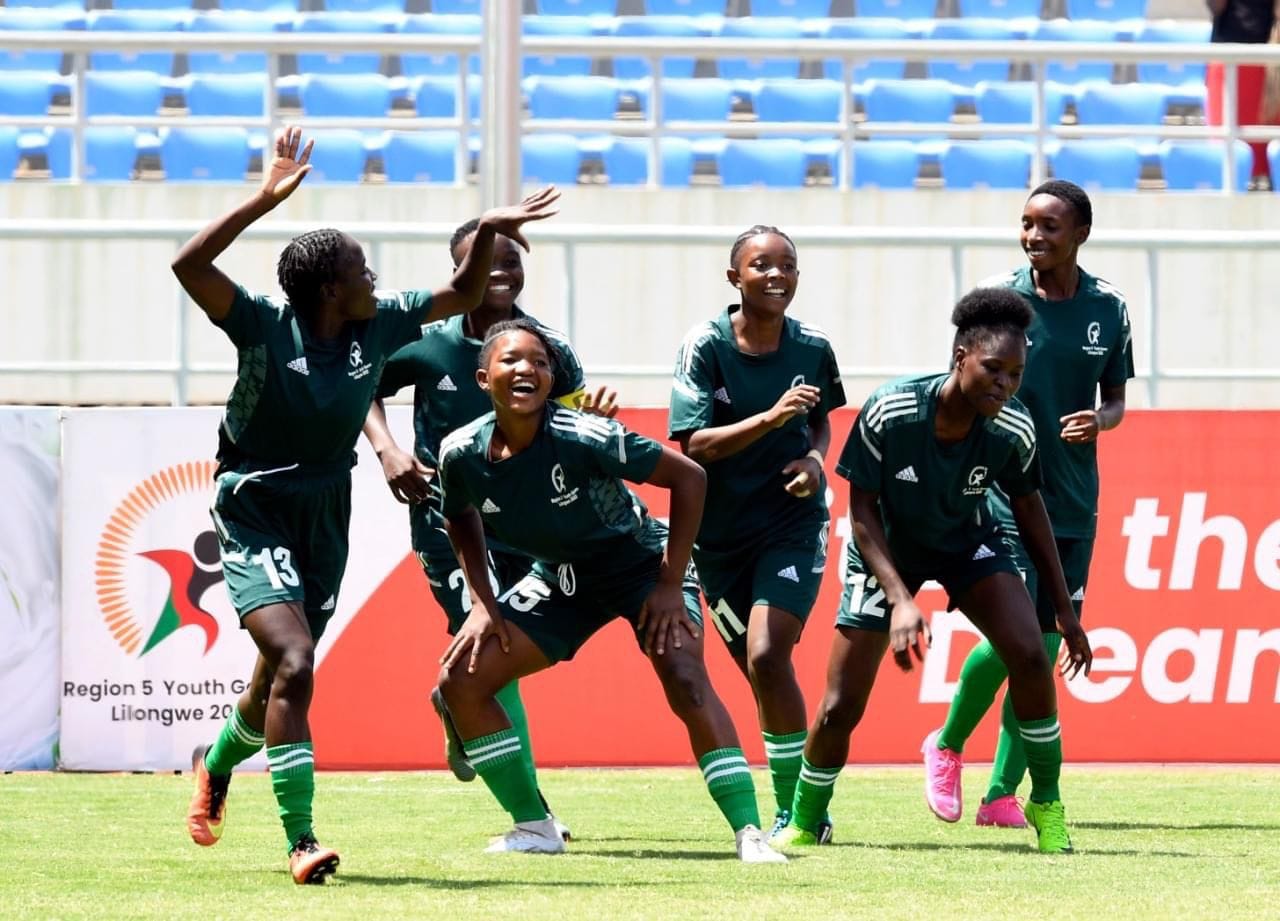 ELIZABETH CHATUVELA, Bingu National Stadium
Lilongwe
ZAMBIA 10 COMOROS 0
SKIPPER Lubasi Pumulo and striker Harriet Matipa yesterday scored a hat-trick apiece as Zambia massacred nine-women Comoros Islands and progressed to the semi-finals at the Africa Union Sports Council Region Five Under-20 Games with coach Naomi Phiri saying the target is to go all the way and retain the crown.
The young Copper Queens have six points in Group B and will face Group A runners-up Malawi in a semi-final clash tomorrow.
South Africa finished top in Group A with six points.
Phiri said the team will not drop the guard and the players have their eyes on the ball.
“We played a good game and we shall not rest until we defend the title. The players are ready to face any team in the semi-final and final,” Phiri said in a post-match interview.
Malawian referee Wyson Mustafa sent Comoros skipper Nakcha Mourimoudou for an early shower for a second bookable offence following a tackle on Mercy Chipasula.
Mustafa flashed another red card in the face of Nasrati Abdou for CLICK TO READ MORE

Janza gets it right this time