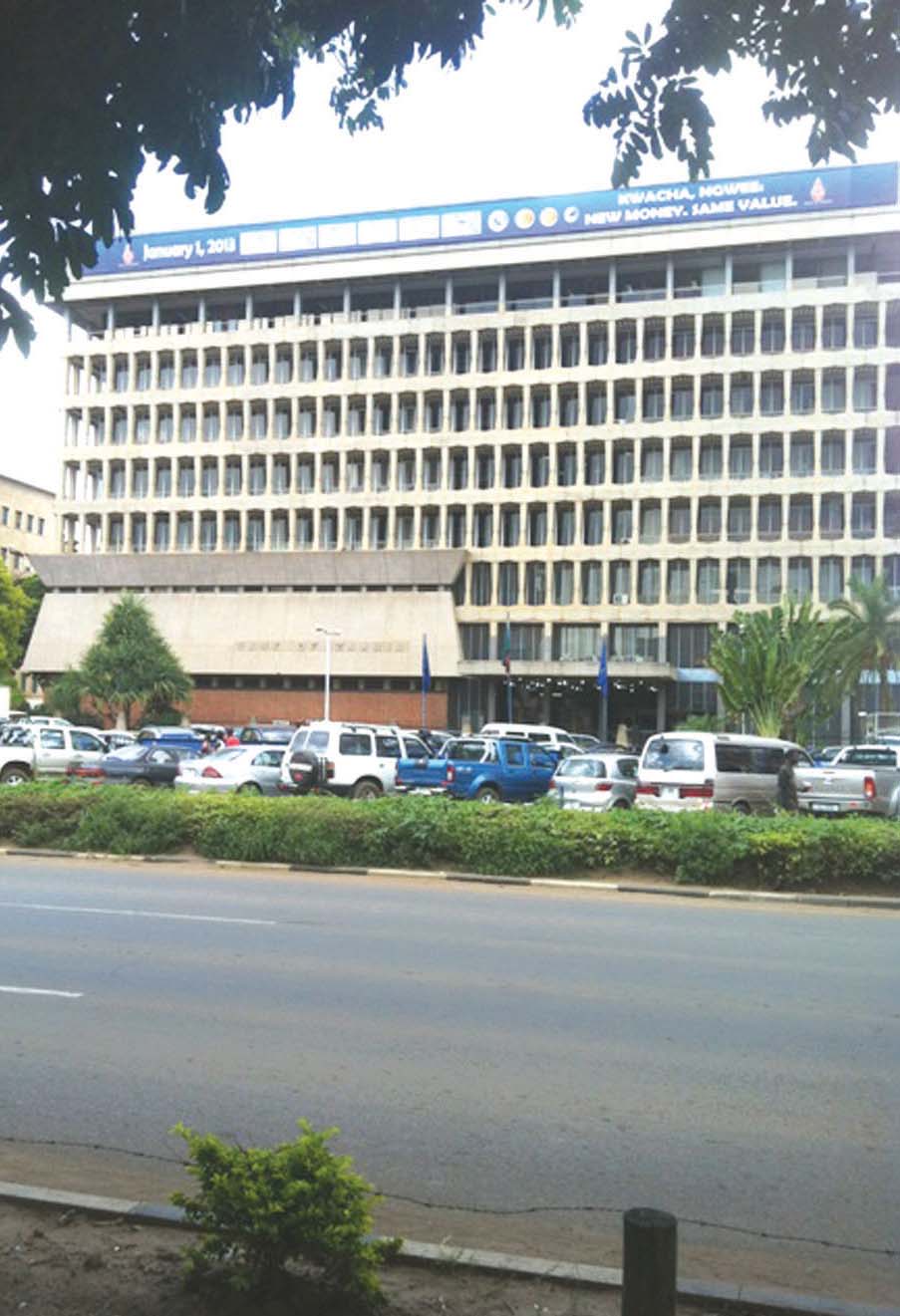 NKWETO MFULA, Kitwe
THERE are very few commercial banks that are willing to support-the mining industry when the companiesâ€™ profitability is not assured, Lusaka-based economist Oliver Saasa has said.
Professor Saasa said the financial lending institutions will also have to look at the Governmentâ€™s mining policy regime on whether it allows the stakeholders to make profits before giving out loans.
â€œThe commercial banks, before they give out loans to mining houses, look at the mineâ€™s profitability assurance and the Governmentâ€™s policy, if they are supportive to the mining industry,â€ he said.
Prof Saasa, who is Premier Consult Limited director, was speaking in Kitwe at the Copperbelt Mining Trade Expo and Conference when he presented a paper titled: â€˜Upgrading the new fiscal architecture for mining sectorâ€™.
He said this is the more reason why Government should negotiate with the mines on how to conduct business in the country.
â€œI congratulate Government for reversing the tax policy in the mining sector which could have crippled the entire Zambian economy,â€ he said.
He was quick to point out that even if Government has effected a reversal on mining tax, unfavourable copper prices on the international market can have a negative bearing on the mining sector, hence the need for consultation with the stakeholders.
Prof Saasa said the mining sector is a powerhouse especially when the pay as you earn collected from employees is also considered.
â€œYou might not collect more revenue to the treasury if the mines have not employed those people. This means that the mines contribute more than often admitted.â€
â€œAnd when you go beyond mining sectorâ€™s contributions, inclusive of contractors in the industry, it also contributes more to the mining labour,â€ he said.
Prof Saasa said mining is a very important player in the Zambian market.
He has since called on Government to build capacity on how to monitor and collect tax from the industry, especially with the two-tier tax regime.
â€œ There should be clarity in the tax policy monitoring system,â€ he said.
Prof Saasa also recalled that at one point it was difficult to introduce the windfall tax regime for the mining sector by Late President Mwanawasaâ€™s administration.
He further said that mining is a strategic industry that contributes to the growth of the country and whatever happens can have a negative effect on the national treasury.