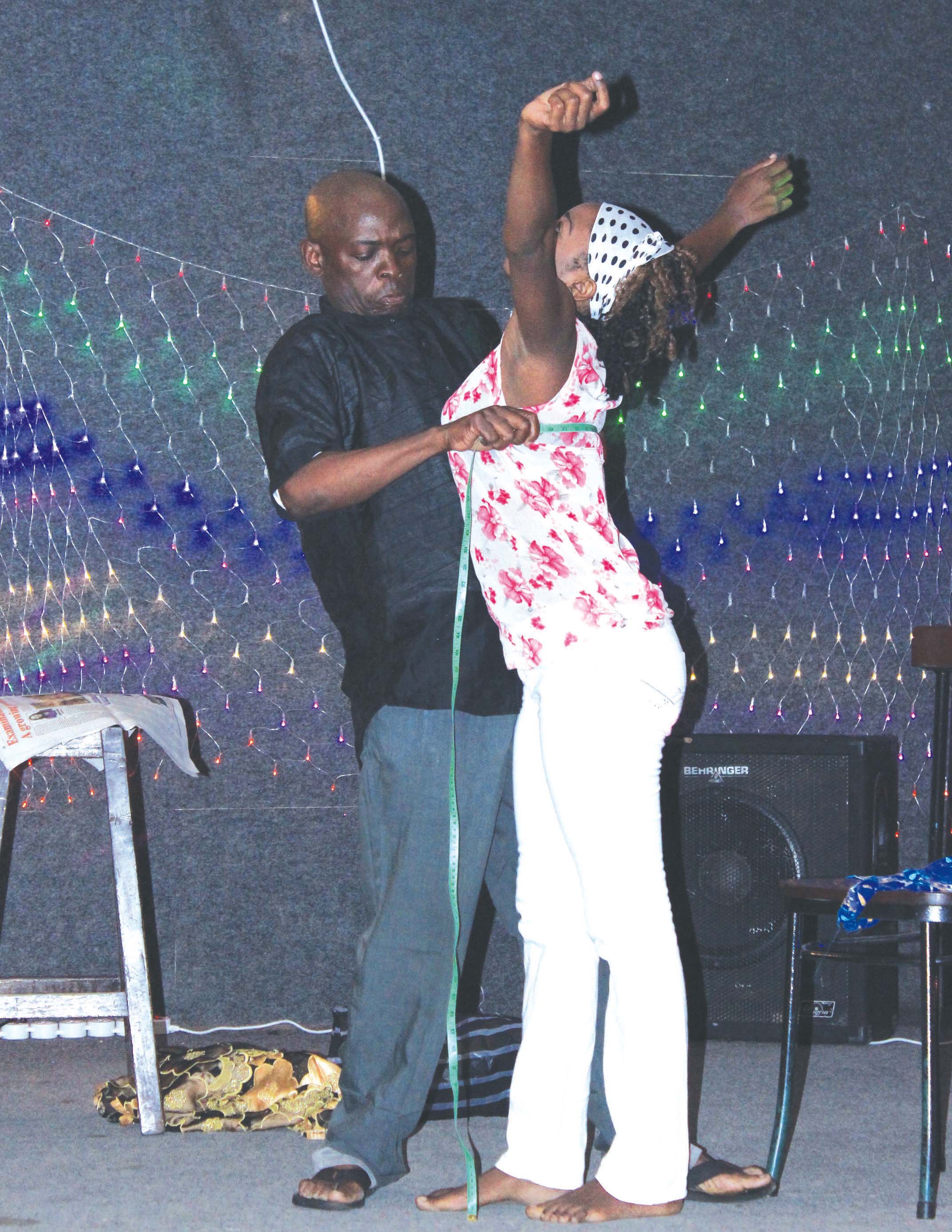 KELVIN KACHINGWE, Lusaka
BEING the first comedy show at the venue, you can say it went fairly well.
The Frog in Lusaka is used to having salsa, kizomba, oldies nights and more recently Petersen on a regular basis. But last Friday, it hosted a one-night stand-up comedy show with Chibwe Katebe.
If the show was being used as an experimental, then the signs are encouraging and there is no proper reason why it should not continue on a regular basis. And by virtue of its make-up, The Frog can indeed become the Lusaka version of the Comedy Cellar or indeed any of those comedy clubs that grace Manhattanâ€™s streets in New York.
At the Frog, the engagement between the audience and the performer is so close and intimate that it sometimes appears like you are in the living room at home. For instance, during the Friday show, Chibwe was easily able to recognise some faces and names in the audience who were able to take part in the show.
Chibweâ€™s brother Petersen was missed on Thursday at The Frog as he was in the United States with Macky II for some shows, but Chibwe more than made-up for that with his performance on Friday, albeit comedy.
However, the night was not all about stand-up comedy, Ariel chipped in with some music while Malu Arts did a sketch titled Tailor. The sketch was not entirely new, just like most of the jokes by Chibwe, but that did not stop the audience from enjoying themselves.
The comedy, in terms of subjects, involved everyone â€“ teachers, police officers, nurses, flight attendants and even pastors.
One of the jokes by Chibwe was about the time he was training in Bible School. One of their tasks involved each student selling 100 bibles. However, none of the students managed to sell beyond 10 except one student, who, interestingly, could not speak fluently as he was stammering or stuttering in his speech.
So, their tutor asked the stutter how he managed to sell all of his bibles and yet his colleagues could manage only a fraction. His response was that whenever he approached someone, he would ask them whether they preferred that he reads the whole bible to them or they simply buy a copy.
Knowing how long it will take for a stutter to finish reading the whole bible, they opted to just buy.