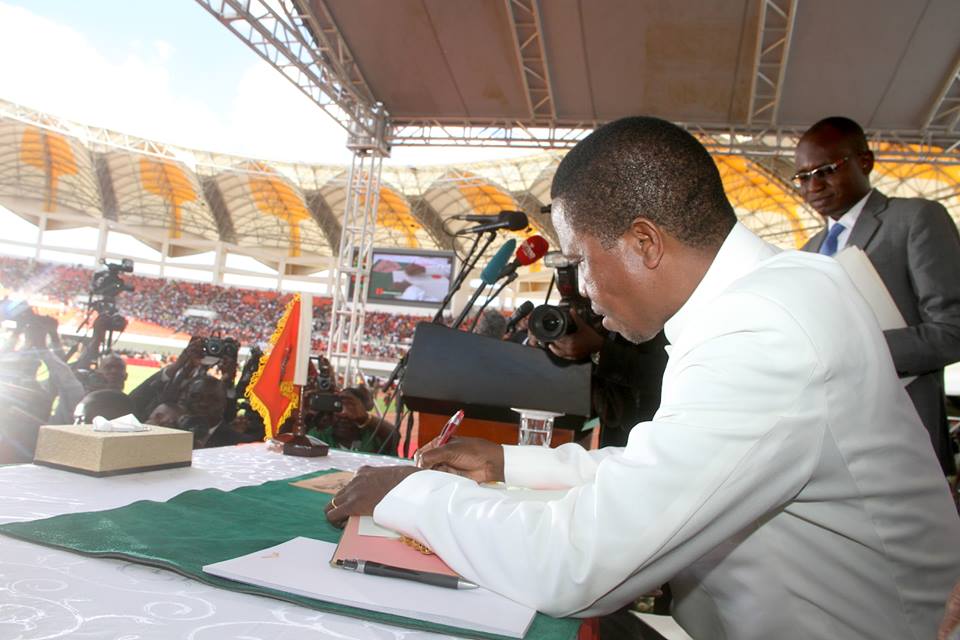 PRISCILLA MWILA, Lusaka
CITIZENS should not be discouraged from making submissions to the Constitution Amendment Bill because Government wants the final product to be a reflection of what Zambians want.
Minister of Justice Given Lubinda said in an interview that people are free to make submissions whether in support or against Government because it is their democratic right.
Two weeks ago, before Parliament adjourned sine die, acting Minister of Justice Stephen Kampyongo presented the Constitutional Amendment Bill to the House.
Mr Kampyongo said the objective of the bill is to amend the Constitution. http://epaper.daily-mail.co.zm/