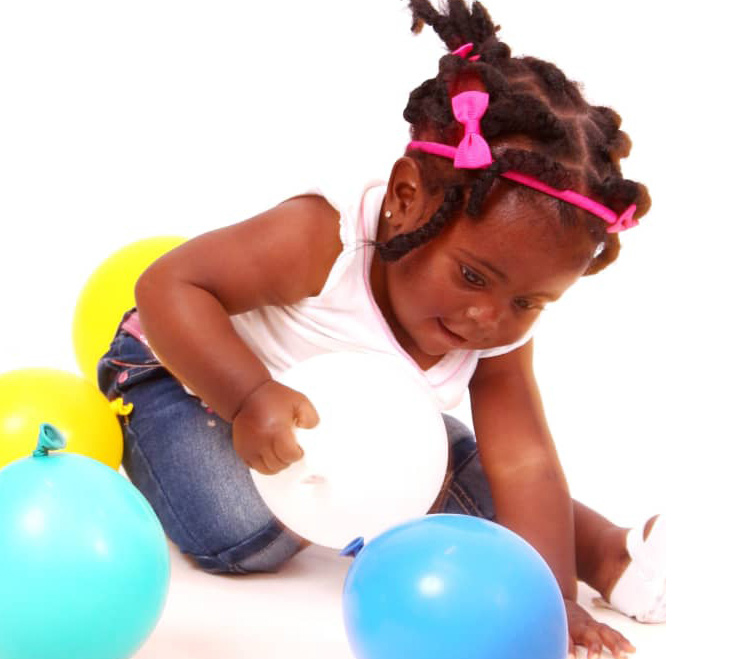 MARTIN MUZUMARA, Lusaka
EVERY working woman is usually faced with the dilemma of returning to work after maternity leave. Last year an Australian Member of Parliament, Larissa Waters, carried her child into Parliament as she carried on her duties, depicting the various ways breastfeeding is part of a woman’s role.
Every discourse of labour policies and matters ignites many interesting debates in society. There are many reasons for the different views held by different stakeholders on labour matters. The main stakeholders in labour-related matters include government, employers and workers. It has been shown time and again that each of these stakeholders has specific interests in the labour agenda.
Zambia, like many other countries globally, has provided for maternity leave within the Employment Act Cap 268 and the Statutory Instrument (SI) 56 and 57 of 2008.
The Act on maternity leave states, “Subject to any agreement between the parties, or any other written law, providing for maternity leave on conditions not less favourable than are provided for in this section, every female employee who has completed at least two years of continuous service with her employer from the date of first engagement or since the last maternity leave taken, as the case may be, shall, on production of a medical certificate as to her pregnancy signed by a registered medical practitioner, be entitled to maternity leave of 12 weeks with full pay.”
Both employers and employees at whatever scale operation – large, medium or small – are encouraged to acquaint themselves with this law and implement it fully.
There have been debates for and against extending maternity leave from 120 days (three months) to 180 days (six months). Both sides of the debate have presented convincing reasons justifying their position. Some sections of society have argued that six months maternity leave would be counterproductive and, of course, this would increase business costs.
It would be interesting to discuss this issue in-depth from the perspective of employers in future. However, the other side of the debate has been justified from a public health perspective. It is this position that this article elaborates in the next few paragraphs. It is worth noting that the Zambian legislation also provides for 120 days maternity leave for workers considered vulnerable, that is, unionised workers or those who have no collective agreement.
One would ask what the fuss is about public health and maternity leave. The linkage of the two in the context of this discussion is hinged on the necessity of successful breastfeeding practices.
The World Health Organisation recommends exclusive breastfeeding for infants from birth to six months and continued breastfeeding for two years or beyond for maximum benefits. However, practising optimal breastfeeding requires time. Therefore, the duration of maternity leave for breastfeeding women becomes very important.
Others may be wondering as to whether a simple practice of breastfeeding a child really matters. The answer is a resounding yes and you will understand shortly why this is the case. The significance of breastfeeding is sometimes trivialised and branded as a simple practice that may be done anyhow without paying particular attention to recommendations. Such misconceptions should be addressed with utmost urgency. The benefits of successful breastfeeding are many.
The health benefits include boosting initial immunity of infants in the earliest stages of life, thus protecting them against many life-threatening infections and preventing deaths. Breast milk provides all the nutrients infants require for growth and development, whereas breastfeeding helps mothers recover quickly after giving birth. Other benefits are long-term; studies have shown that children who are properly breastfed are at reduced risk from nutrition-related non-communicable diseases (NCDs) such as diabetes type 2 in adulthood. Other studies have shown that children who received adequate breastfeeding have higher intelligence quotient (IQ) than their peers who were not adequately breastfed.
The right of women to maternity protection is very important as it affects breastfeeding. Equally important to successful breastfeeding is the duration of maternity leave. The longer the duration, the higher the chances of women successfully breastfeeding their children. This in turn contributes to building a healthier nation as highlighted on the benefits that could be derived from successful breastfeeding. Most of the benefits of breastfeeding point to the fact that the nation stands to benefit as health care costs for management of NCDs will reduce, while high IQs mean better school outcomes for our future generation. A well-educated human capital is key to national development.
In view of the existing legal framework on maternity leave in Zambia, it is fundamentally important for all working women to be aware of its existence. Continued dialogue among stakeholders should continue for possible extension of maternity leave from the current three months to six months. Such an extension will go a long way in improving the health of our children and the nation at large. A number of countries such as Myanmar, Vietnam, Bangladesh and Brazil have extended maternity leave to six months. Zambia could learn something from them.
Employers also need to consider creating a baby friendly workplace. This focuses on measures that encourage women to breastfeed their babies. Workplaces can establish policies that create space for workers to breastfeed or express breast milk. Workplaces can also allow for breastfeeding breaks.
This article by the Nutrition Association of Zambia is dedicated to all women in Zambia as we celebrate this year’s World Breastfeeding Week from August 1-7 under the theme “Breastfeeding, Foundation of Life”.
Email: nazsecretariat@gmail.com 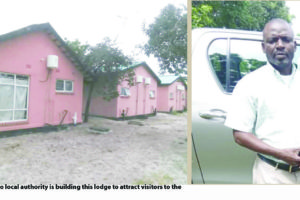