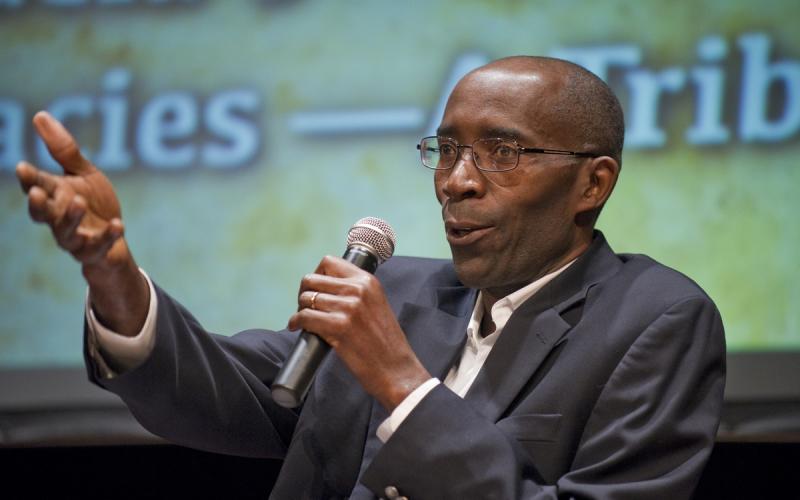 KABANDA CHULU, Lusaka
THE Independent Commission for the Reform of International Corporate Taxation (ICRICT) has urged the United Nations to combat tax evasion by multi-national corporations within the broader strategy of fighting against illicit financial flows (IFF).

ICRICT commissioner Leonce Ndikumana said the fight against IFF involves commitment from both states and the global community to improve transparency in financial systems and international trade, and to strengthen the capacities of national tax administrations.

“This includes forcing large companies to disclose the details of their activities in each country where they operate, to ensure that all profits are duly taxed in the country where they produce and commercial activities take place,” Professor Ndikumana said in his opinion paper on IFF.
Prof Ndikumana said there is need to take a close look at all the ‘enablers’ who make capital flight possible, especially banks that help conceal the financial resources that are illegally siphoned out of Africa.
He said capital flight is a global phenomenon but its impact in Africa is more devastating.
“Tax revenues are already very low in Africa, averaging 17 percent of GDP [gross domestic product], and compared to about 35 percent of those in rich countries.
“Tax authorities lack adequate resources to keep up with the increasingly sophisticated and aggressive strategies of multinationals to evade taxes, not to mention corruption that buys the complacency of some local decision-makers,” Prof Ndikumana said.
He said the human and social toll of corporate tax abuse is gigantic.