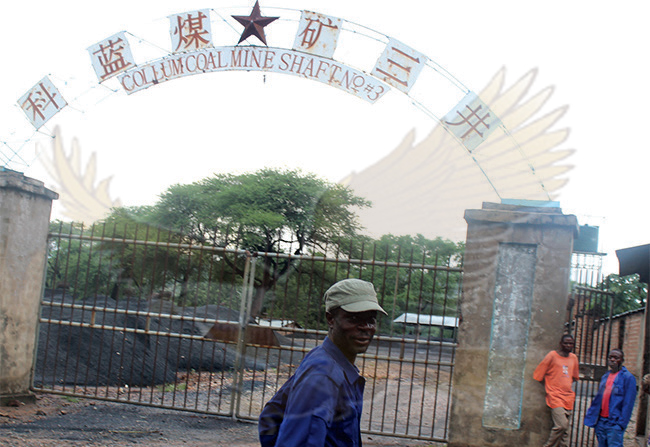 CATHERINE MUMBA, Sinazongwe
COLLUM Coal Mining Industries Limited has completed the compensation of 201 families whose lives were endangered because of living above active mining tunnels with a package of K2.7 million.
Last week, Southern Province Permanent Secretary Mwangala Liomba raised concerns with the mine for telling Government that it had compensated all households when in fact 51 had not yet received their package to enable them to relocate to other areas. http://epaper.daily-mail.co.zm/

Skeleton story just a spook
I WILL NEVER KILL AGAIN