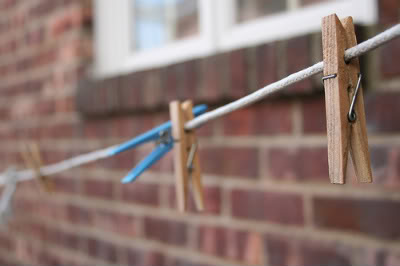 MUBANGA NONDO, Ndola
A 23-YEAR-OLD woman of Chingolaâ€™s Kapisha township has been electrocuted while hanging clothes on a line suspected to have been connected to a live electricity line.
Copperbelt deputy commissioner of police Mukuka Chewe named the victim as Theresa Mpundu and said the incident happened on Saturday around 09.00 hours at house number 152, Aggrey Mulala Road in Chingola.
â€œIt appears the line on which they hang their clothes at their house was connected to a live electricity wire. We are told that the deceased was trying to hang clothes on this line after she had washed them, and that was how she got electrocuted,â€ Mr Chewe said.

The incident was reported to police by Ms Mpunduâ€™s mother Bibian Chipasha, 60.
The body is in Kitwe Central Hospital (KCH) mortuary.