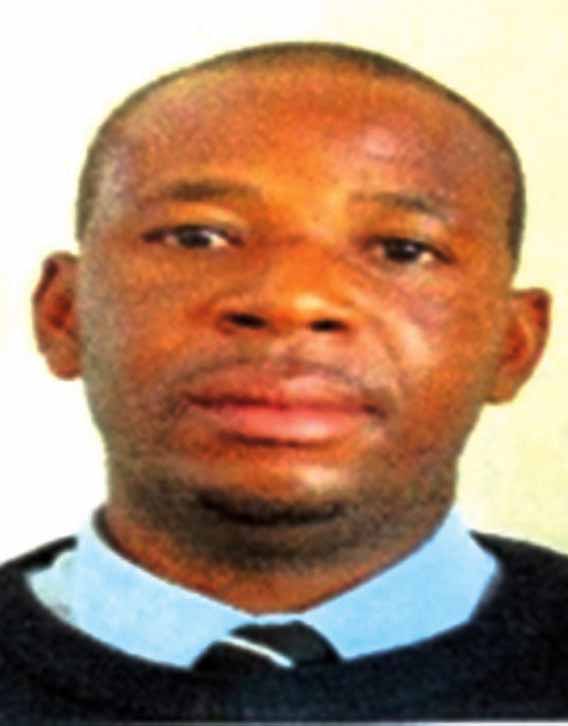 Analysis: REAGAN NTALASHA
THE central problem in economics world over has always been scarcity; which is excess of human wants over limited goods and services that can be produced. The world has limited amount of resources. These limited resources or factors of production, as they are often called, are land, labour, capital and enterprise.
However, in addition to the problem of scarcity, there is one economic global damaging phenomenon that has emerged – climate change.
Climate change is defined as statistically significant variation of either its mean state of climate or its variability, persisting for an extended period. Climate change may be due to natural internal processes or external forcing, or to anthropogenic changes in the composition of the atmosphere or in land use.
The Intergovernmental Panel on Climate Change (IPCC) 2007 concluded that; most of the observed increase in global average temperatures since the mid-20th century is likely due to increase in anthropogenic (man-made) greenhouse gases (GHGs) concentration. Greenhouse gases are trace gases that include carbon dioxide, carbon monoxide, methane and nitrous oxide.
Furthermore, IPCC 2007 reported the emissions contribution of GHGs by sectors as follows: energy and supply 26 percent, industry 19 percent, forestry 17 percent, agriculture 14 percent, transport 13 percent, residential and commercial building 8 percent.
GHGs lead to global warming and climate change, more frequent and more intense weather events like heat waves, tropical cyclones, floods, increasing number and intensity of forest fires flooding of coastal regions and a reduction in the availability of fresh water, erosion of usable farmland, increasing acidity in the ocean resulting in bleaching of coral reefs and damage to oceanic wildlife.
Admittedly, the threat of climate change is a global threat to the earthâ€™s environment, the well-being of its people and the strength of its economies. With this climate change threat, we are all urged to think global but act local to combat the impacts.
Thus, Zambia and its global partners need to be commended for the local action on the following interventions aimed at the adaptation and mitigation of climate change effects:
The environmental policy, legal and institutional framework has its origins in the 1985 national conservation strategy which was championed by the ministry responsible for environment.
In 1990 the Environmental Protection and Pollution Control Act was passed: it provided for the creation of the Environmental Council of Zambia, which was mandated to coordinate â€œthe activities of all ministries and other bodies concerned with the protection of the environment and control of pollutionâ€.
In 1994, the National Environmental Action Plan was developed: it recommended that environmental units be established within relevant line ministries or institutions and equipped with appropriate specialist skills.
In 2005, the National Policy on the Environment was designed: it was to address the fragmented policy and legislative framework, and the dispersal of responsibilities across line ministries, adopted in 2007.
In 2005, National Disaster Management Policy; aimed at integrating disaster management into national development planning and calling for an Act of Parliament to provide the legal basis and associated institutional arrangements necessary to achieve this (done by the passing of the Disaster Management Act in 2010).
In 2007, the country developed the National Adaptation Plan of Action which prioritised 10 adaptation projects of which some are underway.
In 2012, the nation established the Interim Inter-Ministerial Climate Change Climate Secretariat (IIMCCS) which is attached to the Ministry of Finance, a ministry also responsible for national development planning.
The role of IIMCCS is to facilitate as well as mainstream Zambiaâ€™s integrated climate change and disaster risk reduction agenda. It has an overall responsibility for project execution and reporting under the pilot programme for climate resilience.
In conclusion, I would like to bring to light some of the economic impact of climate change that the mentioned interventions have been addressing in Zambia. These impacts pose as a huge hindrance to the realisation of the nationâ€™s vision to become a prosperous middle income and climate resilient economy by 2030:
The country is experiencing climate-induced hazards such as drought and dry spells, seasonal flash floods and extreme temperatures, and these climate impacts are seriously undermining the efforts to improve the livelihoods of Zambians.
Economic reports and studies in climate change indicate that due to climate change for the past 30 years, floods and droughts have cost Zambia US$13.8 billion, equivalent to 0.4 percent gross domestic product (GDP). Climate variability could cost the country US$4.3 billion in lost GDP over the next decade reducing annual growth by 0.9 percent if not addressed.
In addition, there are impacts of climate change on key economic sectors including agriculture, water, forestry, wildlife, tourism, mining, energy, infrastructure and health and these have resulted into GDP loss, energy crisis, higher cost of treating climate-related diseases such as malaria, cholera and malnutrition.
Loss of natural resources which provide critical ecosystem services to urban, peri-urban and rural communities.
Since climate variability and change has become a major local and global threat to sustainable economic development, let us effectively partner to successfully mitigate and adapt the hazardous impacts.
The author is an economist and member of Economics Association of Zambia.

Embassy Park: History in one place

The importance of sleep