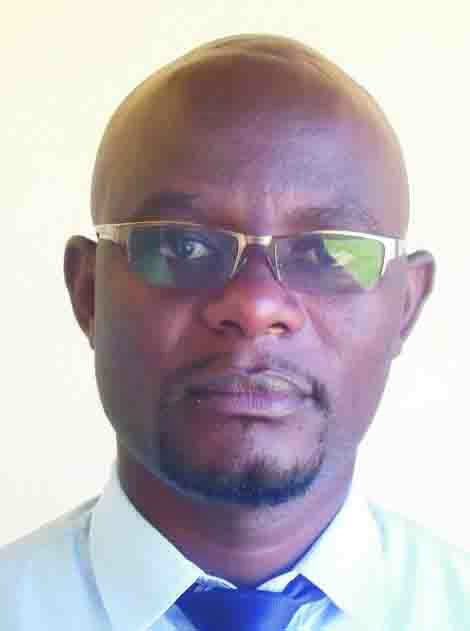 Analysis: MATTHEW MUSHIKITI
THERE is a great urgent concern for climate change and Government has no option but to develop climate adaptation and resilience strategies to mitigate its impact on the poor.