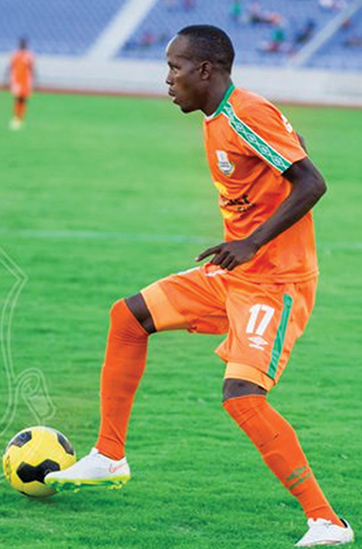 ALEX NJOVU, Lusaka
CHIPOLOPOLO midfielder Cletus Chama has joined Tanzania champions Simba SC on a two-year deal but his club Lusaka Dynamos have declared the gifted play-maker missing.
And Zanaco defender Ziyo Tembo has joined an unnamed club in Saudi Arabia.
Chama was among 35 players and officials for Simba that were scheduled to fly to Turkey yesterday for a two-week pre-season training camp ahead of the new season under new Belgian coach Patrick Aussems which gets underway on August 22.
The Tanzanian newspaper DailyNews reports that Chama, who landed in Dar es Salaam on Thursday night, penned a two-year deal with a US$50,000 as signing bonus http://epaper.daily-mail.co.zm/ 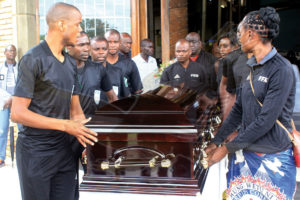 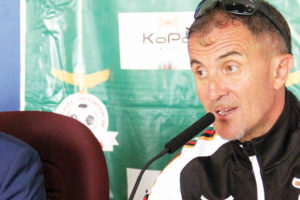