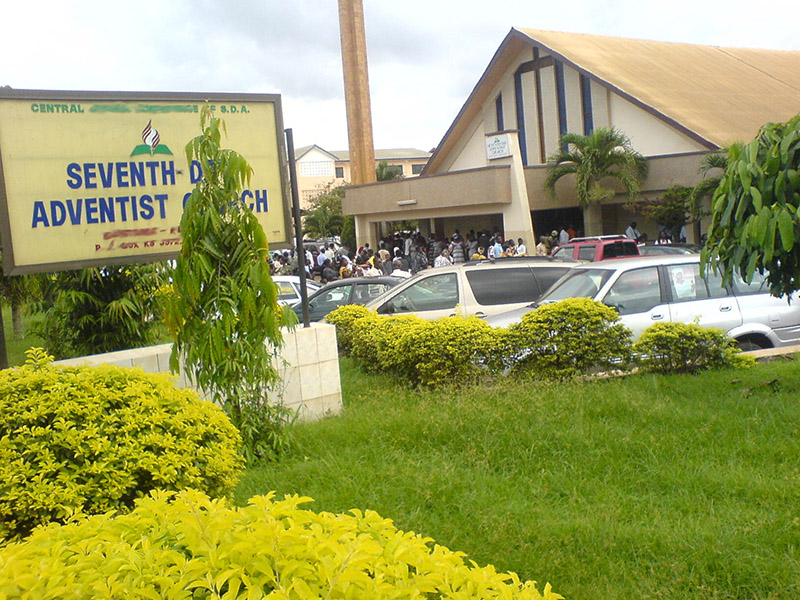 DEXTER NJUKA
The General Conference of the Seventh-Day Adventist church (International) has the month of February every year dedicated for stewardship.
And as a worker for the church, I was one of the speakers that spoke for four weeks about this subject. We were of course provided with materials to use for each weekly service.
What distinctly came out and much to my agreement is that the Christian church has done little on environmental issues needless to mention that much theology has to be tailored on the issue. The church should be seen to be proactive on environmental issues in relation to God as Creator.
I am stationed in the outskirt of Ndola town. So apart from chaplaincy to the secondary school students, I am assigned to minister to the four congregations surrounding the institution. Hence I see environmental issues a very pertinent subject around the area.
Charcoal burning is a major economic activity and itâ€™s at such an alarming rate that trees are cut down. The schoolâ€™s 250 hectares has not been spared by people. Surprisingly, some are church members who have illegally cut down trees for charcoal burning.
The other thing that is rife here is the use of illegal fishing methods. Five years ago when I was deployed to this place, I used to worry and wonder about the explosion from the direction of the Kafulafuta River, which hedges the other side of the institutionâ€™s land.
Not until on this day did it dawn to me when a casualty of an explosion was rushed to our institutionâ€™s rural health centre. This gentleman was semiconscious by the time he had been brought in. His colleagues had abandoned him.
He and friends of his were involved in barbaric methods of fishing. His palm use blown by an explosive, he was bleeding excessively and in anguish; he was groaning for dear life as the medical personnel attended to him.
I was told that those men bought smuggled explosives from the mines that were used for detonating stones. So one lights the string and in the nick of time the explosive is hurled into the water thereby killing the fish within its radius.
Before long, these fishermen, with sucks, dive under water and begin to pick and pack before the dead fish got swept away by the current.
Surprisingly, people here buy this kind of fish. An explosive has a chemical composition which may cause some cancer, there is need for a serious campaign against such fishing.
Itâ€™s imperative to state that these are not just fishermen; they are killers. They kill the environment. They kill human health, too.
God has not remained silent about these environmental issues. Actually, He is more concerned than we are. Arenâ€™t we sometimes a target of admonition by Solomon in Proverbs19:2 when we are busy fasting and praying for rains and yet do nothing against human activities that destroy the very apparatus that causes rainfall?
Shouldnâ€™t we experience pangs of guilt each time we stop by the roadside to buy a bag of charcoal that we are as guilty as the charcoal burners who unsparingly cut down the very trees that provide us with the oxygen in order to be alive?
Genesis 3:19 gives a correlation between man and the environment should not be marred.Â  Man came from the ground and he goes back to the ground, so there is need of him to take care of the earth if the earth is to take care of him.
Interesting to note : in the first book of the Bible, God assigned man to take care of the earth and everything in it and the last book of the Bible, Revelation, tells of God coming to set judgment and that is to destroy those that have destroyed the earth. (Revelation 11:18).
Now is the best time for the theological seminary to tailor an applied environmental theology. The clergy should be seen to take a keen interest in environmental issues as much as they go about the vulnerable or marginalised in the society.
Erratic rainfall, irregular weather patterns and indeed the new terms coined to the geography lexicon such as â€˜global warmingâ€™ and â€˜greenhouse effectâ€™ are a harbinger that indeed the earth is being destroyed and that if nothing is vigorously put in place to counter the vice, we are all but dead men!
Dexter Njuka is a Chaplain for Mupapa Adventist Academy in Ndola, pursuing a BA in Journalism & Communication. 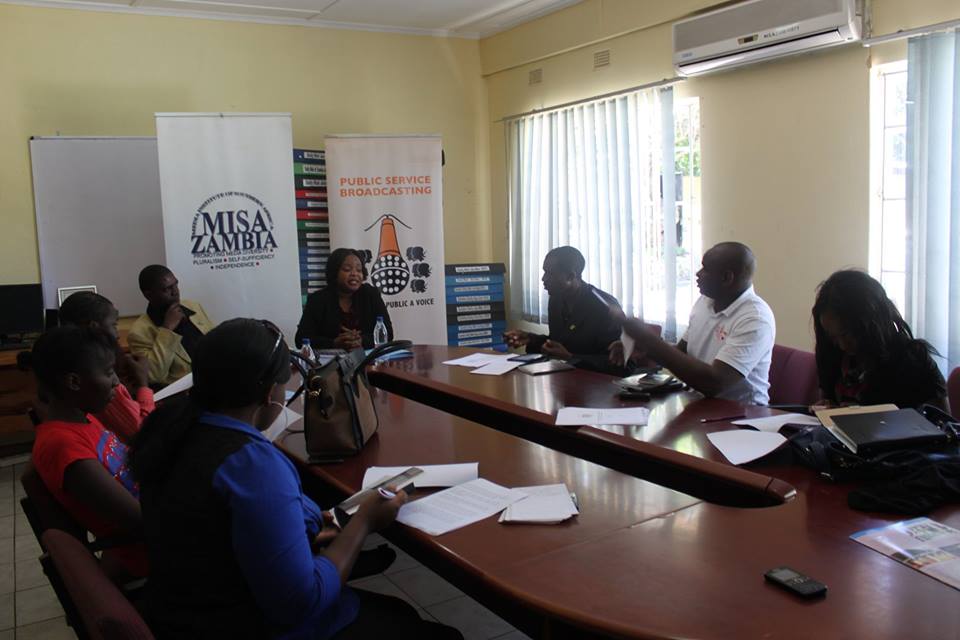 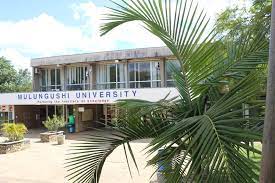 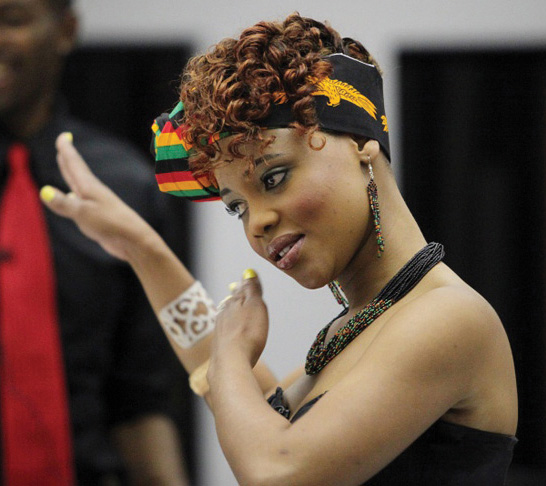