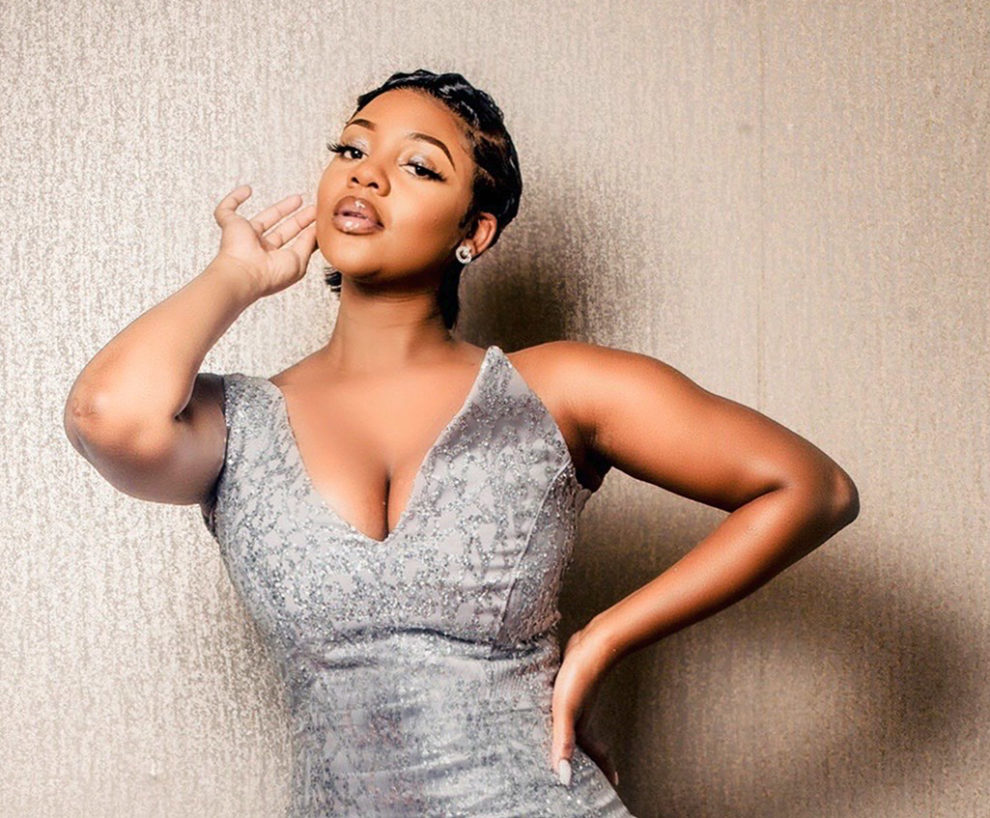 THELMA BWALYA, Lusaka
RAPPER Cleo Ice Queen, who last had new material out last year, has released a new single titled Sensation.
Cleo says since January last year, she has been doing various projects which include brand partnership deals, making her own music as well as collaborations.
“I’ve been doing various projects from partnership deals to making my own music as well as collaborations, being a mother to my children, a wife, travelling the world and just living life to the fullest,” she says.
The song was released on Monday and it was produced by Magicianhttp://epaper.daily-mail.co.zm/