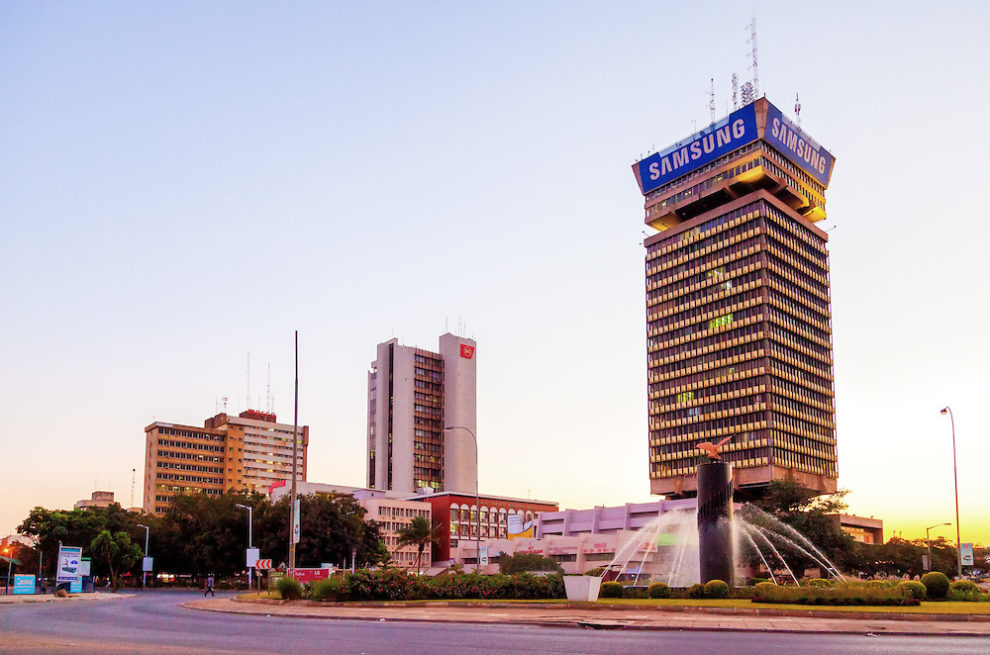 THE Sunday Mail yesterday published a story which exposed a high-level three-day regional meeting which was held in Lusaka recently to look at healthcare access for lesbians, gays, transgender and intersexuals (LGBTIs).

The clandestine meeting, which is said to have been organised by Southern Africa HIV AND AIDS Information Dissemination Service (SAfAIDS), had representation from Plan International Zambia, Friends of RAINKA, University of Maryland Zambia, Hivos Southern Africa and Trans Bantu Zambia (TBZ).
The meeting was attended by representatives from Malawi, Zambia, Zimbabwe, South Africa, Lesotho, Swaziland, Namibia and Botswana.
It is odd that in Zambia a Saturday clinic has been set in some hospitals to specifically attend to LGBTIs.
According to a Zambian participant, this is a concept borrowed from South Africa’s Out Clinic.
“We have noticed that by having a Saturday Clinic, the key populations will receive less stigma and discrimination. By the way, those that operate the Saturday clinic are our friendly forces.
“We have the numbers of those health workers that can attend to you during the Saturday Clinic, we have someone at the University Teaching Hospital and other clinics dotted around Lusaka,” a Zambian participant said.
What is odd and deeply saddening is that while homosexuality is illegal in Zambia, there are people working underground to promote this illegality.
We are more concerned that not too long ago there was a similar meeting exposed in Livingstone.
These revelations need serious attention by relevant authorities as they are evidently just a tip of the ice berg.
It is becoming clearer that there is much more happening in dark corners than meets the eye.
It is disappointing that some of Zambia’s non-governmental organisations seem to be working underground to entrench illegality.
We expect NGOs to be transparent on what they do and ensure that their operations are not in conflict with the law or could threaten law and order.
Some of these NGOs could be receiving huge funding to promote an illegality. Money should not be the overarching reason for supporting other people’s agenda.
The Zambian laws, in particular Cap 87, section 155 through to 157 of the Penal Code, forbid homosexuality.
Section 155, for instance, provides that: “Any person who – (a) has carnal knowledge of any person against the order of nature; or … (c) permits a male person to have carnal knowledge of him or her against the order of nature; is guilty of a felony and is liable to imprisonment for fourteen years.”
Section 156 imposes imprisonment for seven years for any “attempt to commit unnatural offences”. Section 157 applies to “any act of gross indecency” committed between males, “whether in public or in private”, and classifies such acts as felonies punishable by imprisonment for five years. The provision also extends to “attempts to procure the commission of any such act (of gross indecency)”.
It is, therefore, a serious abrogation of the law for anyone to promote homosexuality in Zambia.
Besides, Zambia being a Christian nation is guided by biblical principles which forbid homosexuality.
For instance, Leviticus 20:13 says, “If a man has sexual relations with a man as one does with a woman, both of them have done what is detestable. They are to be put to death; their blood will be on their own heads.
The Zambian government, the church, traditional leaders and the general citizenry have in tandem with the law and biblical principles taken a stance that homosexuality is alien and a threat to public morality.
This is the stance that President Lungu has taken. When he was Minister of Home Affairs, he reacted to a Human Rights Watch report on the high-handed manner in which gay suspects were treated by asserting that there would be no room for negotiation. He said: “There will be no discussion on gay rights. That issue is foreign to this country.”
As an aspiring presidential candidate in 2014, Mr Lungu is also on record to have stated: “We will not support homosexuality. I will not compromise human nature because of money.”
This is the position the country still stands by.
We are disappointed that some NGOs are going behind Government’s back to get money to promote homosexuality.
These NGOs should remember that no amount of money is worth a life that is polluted through their campaigns, and posterity will certainly judge them harshly.
What is odd too is that those promoting homosexuality are seeking special or separate treatment. Why?
Zambia’s health institutions provide services to anyone in need of health care. There is no provision for separate or special attention for those who go against the order of nature.
Considering that these activities are illegal, we expect the law enforcers to move in and clamp them down, including those using public institutions like the UTH to provide special services.
Zambians should work together to guard against alien vices, coated as rights, that are being pushed down their throats.

COVID fight for all

Mines mess needs sorting out
Quacks should never be nursed