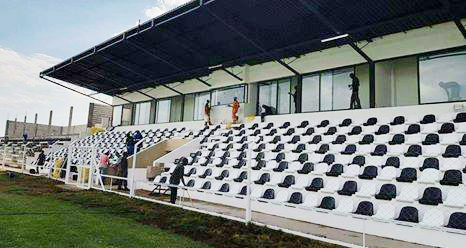 CECILIA ZULU, Lusaka
CITY of Lusaka Plc has dissolved the executive committee and board of trustees with immediate effect.

Former board of trustees’ chairperson Christine Mulundika and secretary Brian Kalunga confirmed in a letter dated December 12 addressed to Football Association of Zambia (FAZ) general secretary Ponga Liwewe and obtained by the Sports Mail yesterday in Lusaka.
“As per registration requirement, we confirm the registration of City of Lusaka Football Club (2000) Plc (certificate of registration and articles of association), which entity will play in the first Division under the Football Association…http://epaper.daily-mail.co.zm/