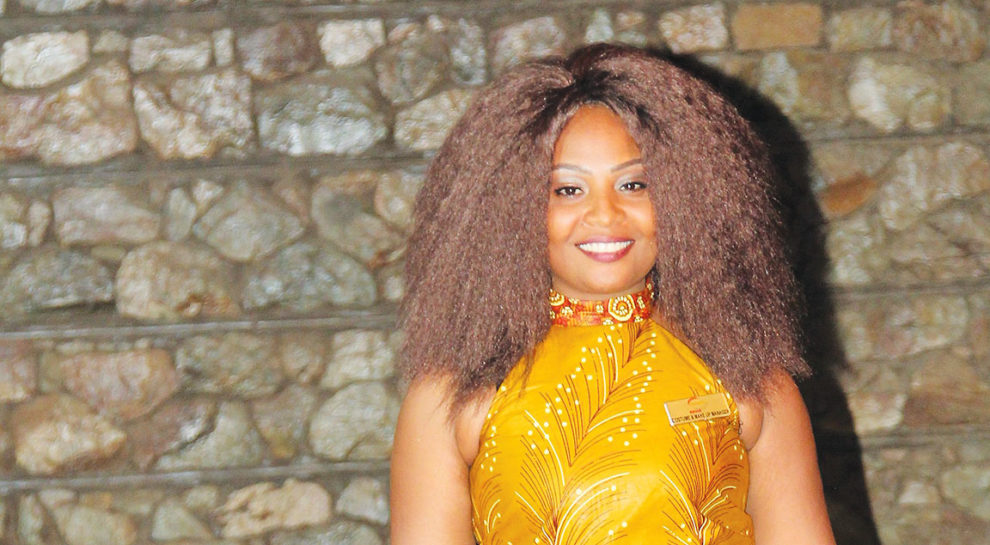 STAFRANCE ZULU, Ndola
AFTER months of shooting and editing, the feature film Circle of Violence, which is produced and directed by Bridget Kashiba, last week finally premiered with a red carpet affair at Lowenthal Theatre in Ndola.

The cast had to be at its best as it took to the red carpet and an anxious audience waited to sample the film, which is based on a book by Rogers Tembo.
Notable among the cast members in the film is veteran actor and comedian Joseph Simukonda, aka Ba Monde, who plays the role of Mark in the film. Apart from walking the red carpet during the premiere of the film, Ba Monde, who was in the top ten in the M-Net Stand-Up comedy competition, did some stand-up comedy at the premiere. The audience seemed to have enjoyed the performance.
An up-and-coming Ndola-based singer calling himself Kopala Boloko Chize also played a number of singles which were well received by the film-goers.
But focus was still on the one-hour long film on which Bridget, who has featured in a number of movies as an actress, was making her debut as a director.
The theme for the movie was inspired by marital killings, failure by abused husbands to report the abuse, and child marriages.
‘In order to beat the demand for the film from those that did not make for the red carpet premiere, Aabiya Lodge has sponsored ‘Circle of Violence’ to be shown at their premises on November 29 and 30 this month-end in Ndola,” Bridget told the Weekend Mail.
Meanwhile, Mfuti, an action-packed Zambian drama series, is set to start airing on Sunday November 26 on the Zambezi Magic channel on DStv.
According to the script, when bandits flee from police officers after robbing a bank and accidentally drop a gun near Mahundu village, mfuti (the gun) creates commotion in the village.

Natasha is Model of the Year
Living with the Enemy: The return