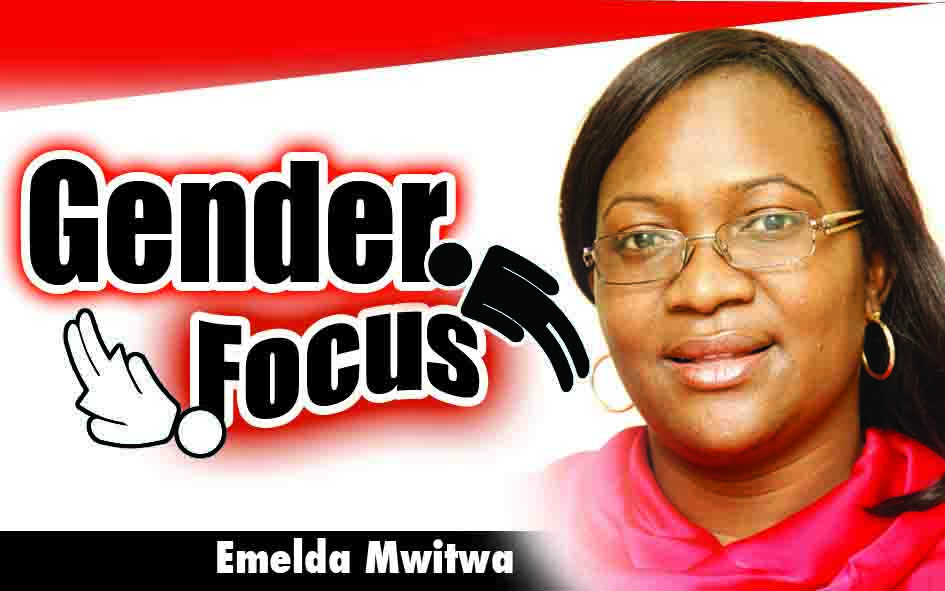 LAST week, I shared with you our esteemed readers a sad story of sexual abuse in a home by an alleged serial rapist of a guardian based in Mazabuka.
This is a real story of a husband and father who has been sexually preying on girls in his home, including his own kith and kin, in-laws and, recently, a maid.
Two of his victims – a niece and sister in-law – have ended up having children for him after enduring sexual abuse under his roof.
According to my informer, who wants to see justice being served on the victims of sexual abuse, the man has defiled a number of children in the family, but has gone scot-free.
With the passage of time, this retired banking executive aged about 60 is reportedly showing no signs of reforming.
His latest victim is a maid in his home whom his wife picked from the village after she put up an impressive performance in a Muvi TV reality show, Beads and Lipstick.
The girl, who was a live-in maid for this family, gave birth to twins for the alleged abusive guardian in Lusaka two weeks ago.
Elders in the family know about the man’s sex scandals, which have been going on for quite some time now, but they are tight-lipped because the abuser is a breadwinner of the family.
The man’s wife is aware too and miserable about all this. According to my informer, the woman’s greatest worry is standing up against a husband she believes owes her a living.
The alleged abuser is a respected man in his community where he is aspiring to become a civic leader.
My informer is seeking rehabilitative therapy for the victims of sexual abuse – including the girls and the man’s wife, from non-governmental organisations (NGOs).
He also hopes that NGOs could help the victims seek justice in a court of law.
After the article titled “Sex scandal: Victims of rapist guardian send SOS” was published last Thursday, the Council of Churches in Zambia (CCZ) responded and offered to help the victims.
Below is a narrative of my conversation with CCZ general secretary Father Emmanuel Yona Chikoya.
Upon reading the article, Fr Chikoya was saddened by the sexual abuse of the children and other female members of the family by their breadwinner.
Fr Chikoya personally phoned our newsroom to say that he was concerned about the issues I had raised in my article about the man who was allegedly sexually abusing children, his wife and other female members of the family.
He wanted to know if it was a true story because the Council of Churches would like to help the victims, in liaison with an NGO.
Well, I assured him that it was indeed a real story and my source of information was actually willing to divulge more details to any organisation that would offer help to the victims and was also ready to link any such Good Samaritan to the victims.
The father then promised to get in touch with a lawyer and the Young Women Christian Association (YWCA) to see how they could help the victims of sexual abuse.
He said the YWCA does actually provide shelter to victims of sexual abuse because they cannot be living in the same house as the abuser while they are seeking justice.
“We will be interested to see how they can get justice for all the things that they have suffered. They don’t have to suffer more than they have already suffered. We can talk to them.
“I will consult the executive director of YWCA and see how we can help. I can also talk to one of the lawyers and see what we can do. Then we’ll get back to you,” Fr Chikoya promised.
The Father went on to say that victims of sexual abuse or harassment in Zambia must not suffer in silence when they are facing such a challenging situation.
He said there are many institutions such as the Church and NGOs that could help victims of sexual abuse fend off such abuses and live dignified lives.
Help, he said, is available for victims of sexual abuse at their local churches where they could speak to reliable people who know how to handle cases perpetrated by ‘powerful’ offenders such as breadwinners.
Fr Chikoya noted with dismay that in this case, the alleged abuser is an influential person in society who is aspiring to become a civic leader.
The Church and NGOs, he said, could deal with cases of this nature without exposing the victims of abuse to further torment and victimisation by their breadwinners.
He said CCZ has a department that deals with matters of gender and human rights in their effort to promote dignified co-existence between women and men, girls and boys.
“We want to promote proper masculinity, not a situation where men think they can mishandle women and girls just because they are the breadwinners,” Fr Chikoya said.
He said it is also the Church’s desire to see the girl-child develop and grow up in a healthy environment, without falling prey to any form of abuse.
“This is why victims of abuse should not be silent in this era. They must speak out; we can protect them from such men. There is a way in which they can be protected without exposing their identity,” the Anglican Church priest said.
Father Chikoya said institutions such as CCZ and YWCA are there to help victims of sexual abuse and ensure to provide them with shelter and other things that they require while dealing with an abusive guardian.
He said gone are the times when men abused their wives and children at home and the victims were cowed into keeping quiet about it.
CCZ, he said, will do all that it can to help the victims in this matter, and when the necessary measures have been put in place, they will name and shame the alleged perpetrator.