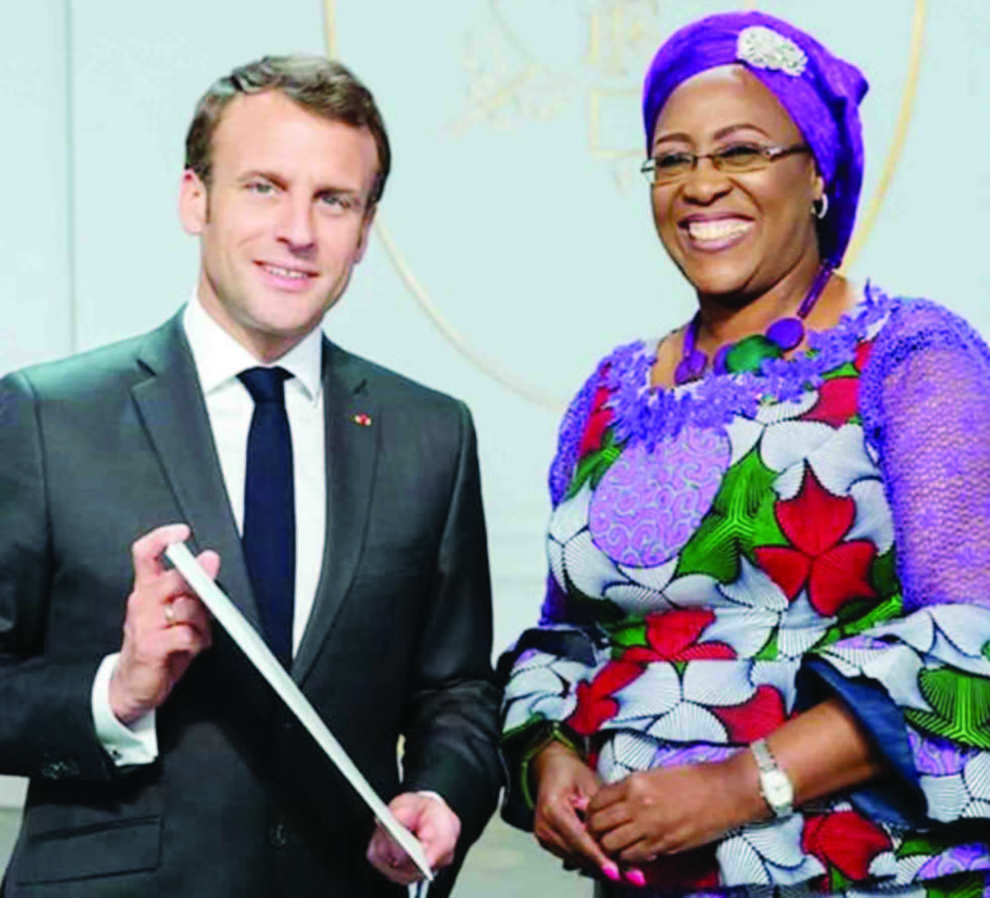 MWAPE MWENYA, Lusaka
AFTER over 30 years of medical practice and three-year stint as first lady, Zambia’s Ambassador to France, Christine Kaseba, has settled well in a job she describes as challenging.
Dr Kaseba, who was sworn in as Ambassador Extra-ordinary and Plenipotentiary of Zambia to France on 16th April, 2018, says the past two years have been a tremendous learning journey.
Contrary to her initial beliefs, she says diplomacy is a tough job which requires analytical thinking, constant reading, research and determination to engage international partners.
Dr Kaseba, who was First Lady between 2011 and 2014 until October of that year when her husband and Zambia’s fifth President Michael Sata died, is the first former first lady of Zambia to go into Foreign Service.
She arrived in Paris in September 2018 to take over from Humphrey Chibanda, who had been recalled in January of that year.
The diplomatic appointment came as a complete new assignment to the physician and surgeon, who had specialised in gynaecology and obstetrics.
Many people knew her as a health practitioner of vast experience, having worked as consultant and tutor of medical students.
But today, the former World Health Organisation Goodwill Ambassador – 2012 to 2014 – represents Zambia’s interests in France as an ambassador and permanent representative to UNESCO, whose headquarters are in Paris.
“I remain thankful to President Edgar Lungu for the confidence reposed in me. Juggling bilateral and multilateral duties can be daunting and taxing, but I remain eternally grateful to my hardworking team,” Dr Kaseba says. The Zambian Mission in Paris, which is also a permanent delegation to UNESCO, works towards ensuring that Zambia benefits from a number of programmes aimed at strengthening international relations in the education sector.
In the past 15 years when the embassy of Zambia in Paris was re-opened after nine years of closure, it has scored many achievements in the area of education and CLICK TO READ MORE