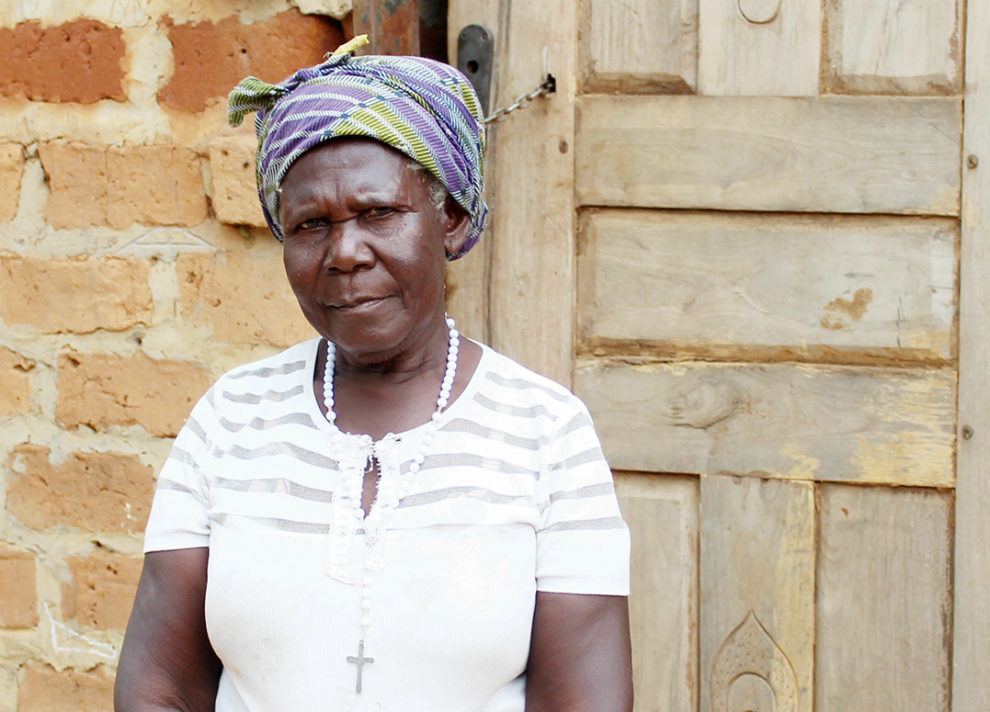 ALVIN CHIINGA, Chongwe
AT SEVENTY-FOUR, Juliana Mukuka of Chongwe’s Dam area is not celebrating this year’s Women’s Day a happy woman.
Her problem is straight forward: ‘She is scared that land she acquired through her son from the local authority might be grabbed from her.
Ms Mukuka a widow looks after two of her seven grandchildren. Five of her children died years back.
The children allegedly died mysteriously while her husband died about five years ago. She had eight children altogether.
The remaining son of the three surviving children bought her land, obviously as a way of empowering her.
However, some unscrupulous people within the local authority have been a thorn in her flesh as they want to help themselves with the same piece of land.
“They came and told me that I was wrongly allocated the land but my son was paying and we have documents,” she said.http://epaper.daily-mail.co.zm/