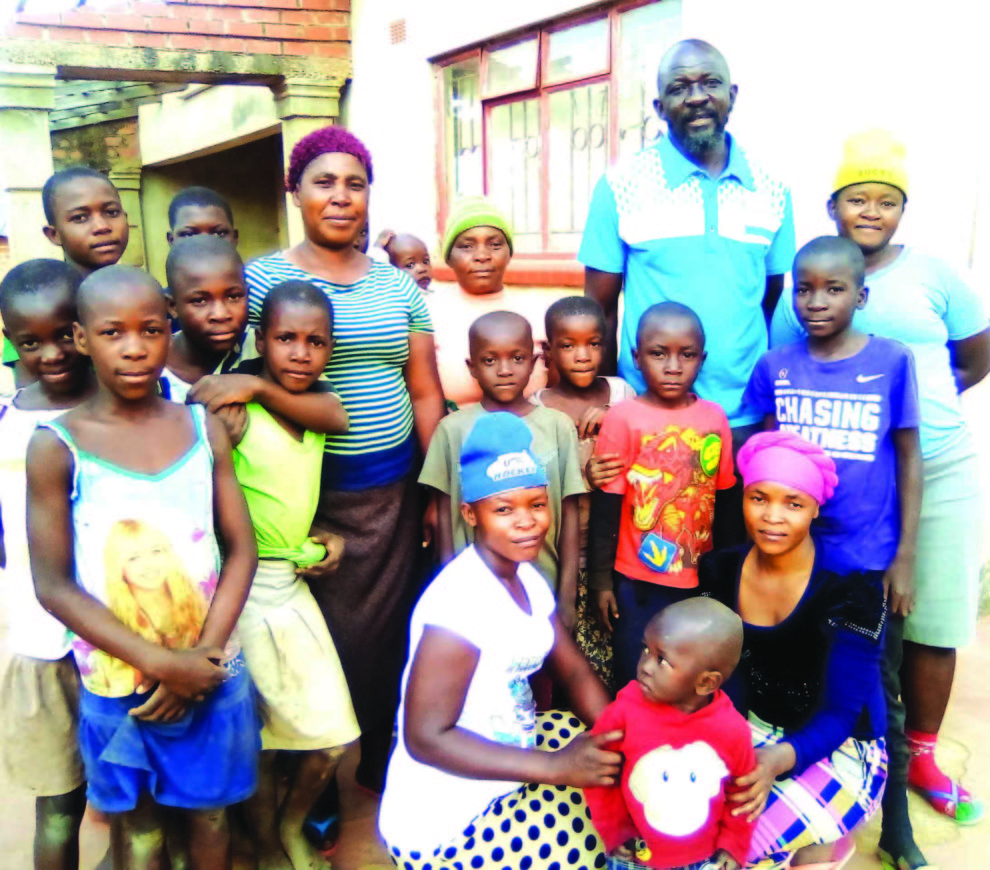 ALVIN CHIINGA, Chongwe
WHEN Zambezi Magic’s Mpali drama series featuring the character Shadreck Nguzu (polygamous man married to seven wives) premiered in 2018, many people were able to relate to the story because what is depicted in the production is still very much alive in the Zambian society.
Unlike Nguzu in Mpali with seven wives and a few children, Simon Gondo, of Chalimbana area in Chongwe, is father of 32 children with 12 wives.
A soft-spoken man, Gondo says if you can manage to have more than one wife, then you better go for it.
His late father, a Shona from Zimbabwe, came to Zambia in 1955 and was also a polygamist married to four wives. Gondo himself was born in Zambia.
“My mother was the second wife and we were four from my mother. It is a common practice among the Shona tribe to marry more than one wife,” he says.

His late younger brother had 22 children from several wives. He is now keeping all of them at his farm in Chongwe.
Gondo speaks highly of his polygamous life and CLICK TO READ MORE