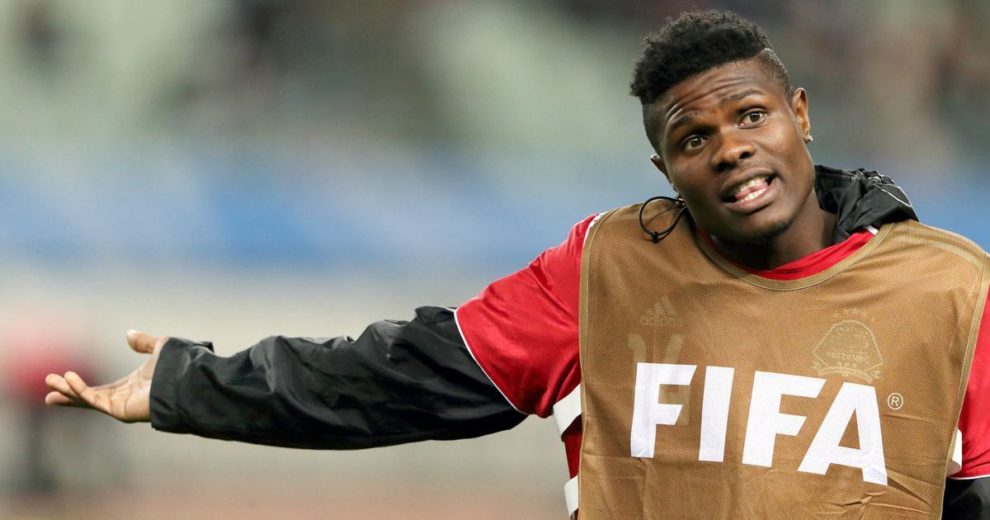 MATHEWS KABAMBA, DIANA CHIPEPO
Kitwe, Lusaka
DROPPED skipper Kabaso Chongo says he is in the dark over what led to him being sent away from Chipolopolo camp and has challenged national team coach Milutin ‘Micho’ Sredojevic to tell the nation what led to his expulsion.
But at the pre-match press briefing before Zambia played South Africa yesterday, Micho’s explanation did little to clear the air. He praised Chongo’s qualities and said he allowed him to leave camp because his club TP Mazembe has a crucial game despite yesterday’s game being played on the FIFA international break.
Football Association of Zambia (FAZ) general secretary Adrian Kashala announced on Saturday that Chongo had been sent away from Chipolopolo camp on a technicality.
“We wish the player all the best in his career and CLICK TO READ MORE