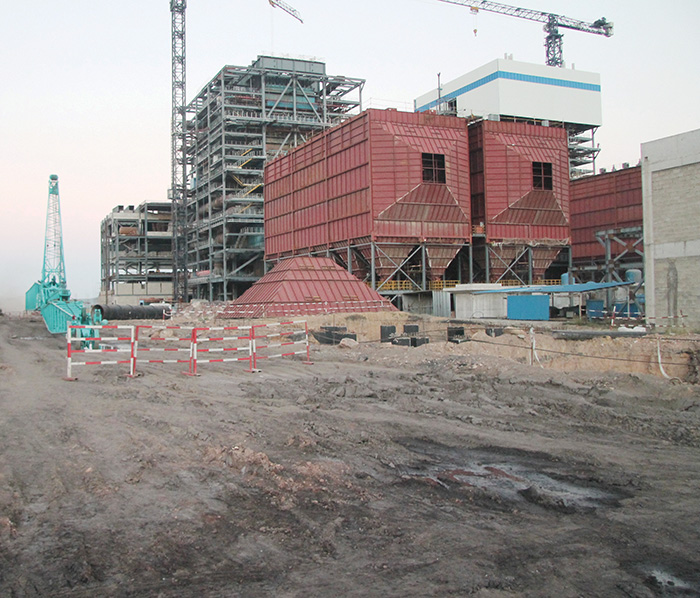 CHRISTINE CHISHA, Lusaka
ZESCO has started the installation of a 330KV sub-station in Muzuma, Choma, to channel power from the new Maamba Collieries thermo coal plant into the national grid.
Zesco spokesperson Henry Kapata said in an interview yesterday that the US$4.5 million sub-station is being installed next to the old Muzuma sub-station.
â€œOnce the transformer is fully installed, Zesco will be ready to receive power from the Maamba Collieries Thermo plant. The installation of the sub-station is in plan with the implementation of immediate measures to cushion the power deficit,â€ Mr Kapata said.
He said Zesco will be getting 300 megawatts of power from Maamba Collieries, which will be producing electricity using coal.
Mr Kapata said Zesco will also upgrade transmission lines from Kafue town to Muzuma in Choma via Livingstone at a cost of US$100 million funded by the World Bank and the European Investment Bank.
Mr Kapata said that other projects Zesco will be implementing in the next 12 months are the Kafue Lower Gorge to be upgraded to 750 megawatts, Kalungwishi hydro-power station to be upgraded to 247 megawatts, and Kafue Sugar Power Plant, which will produce 16 megawatts using bagasse.

Lungu calls for support for fragile economies
â€˜Zambia had 1,493 doctorsâ€™